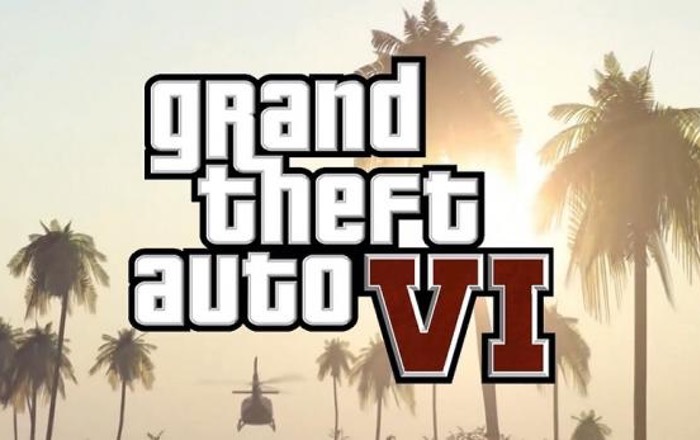 This week the first information has started to surface about the development of a new Grand Theft Auto 6 game from this games developer Rockstar.

The news that the GTA 6 game has been confirmed by Rockstar even before gamers have been able to get their hands on the PC version of the GTA V game, which has unfortunately been delayed until March of this year.

As you might expect the new Grand Theft Auto 6 game will be created specifically for next generation consoles and will not be held back trying to accommodate the older Xbox 360 and PlayStation 3 hardware. During a talk with Develop, Rockstar Games’ President, Leslie Benzies explained:

“We’ve got about 45 years worth of ideas we want to do. We don’t know what GTA 6 will be, but we’ve got some ideas” – “It comes from the idea first. Where is it going to be set is the first question. Then that defines the missions; you’re doing different things in LA than in New York or Miami. The map and story get worked up together, and the story is a basic flow of how it works out so you can layer the missions in”.

The Grand Theft Auto 6 game is still in its very early stages of development and no specifics have been announced as yet, but as soon as Rockstar announces anything regards the new GTA 6 game in the series we will keep you updated as always.