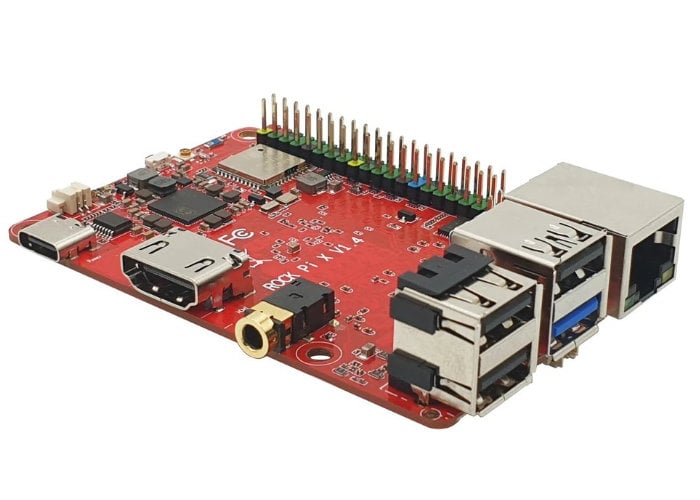 After first being unveiled last year the Rock Pi X mini PC is now available to preorder price from $59 and supports both Windows 10 and is powered by an Intel Atom x5-Z8350 processor based on x86 architecture. changes from the version unveiled last year include eMMC flash being soldered directly to the board instead of having a removable module found in Rock Pi X v1.3 or earlier. Also the MIPI DSI/eDP display port and MIPI CSI camera interface have been removed from the specs. 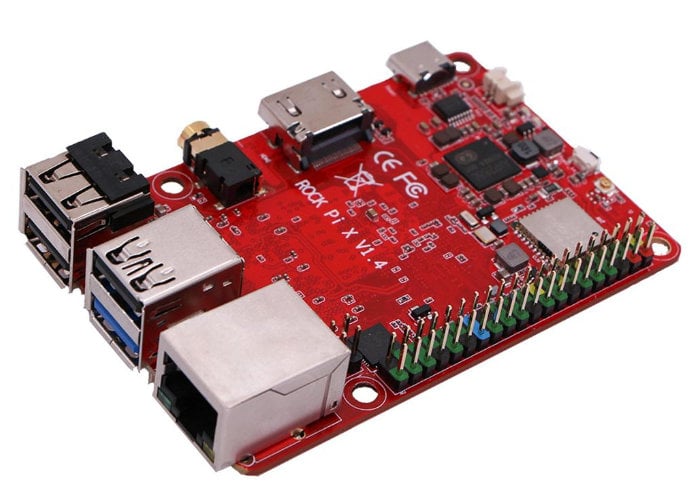 To be able to run Microsoft Windows 10 operating system you will need to opt for a version equipped with at least 32 GB or more storage capacity, although Linux Ubuntu will run on just 16 GB.