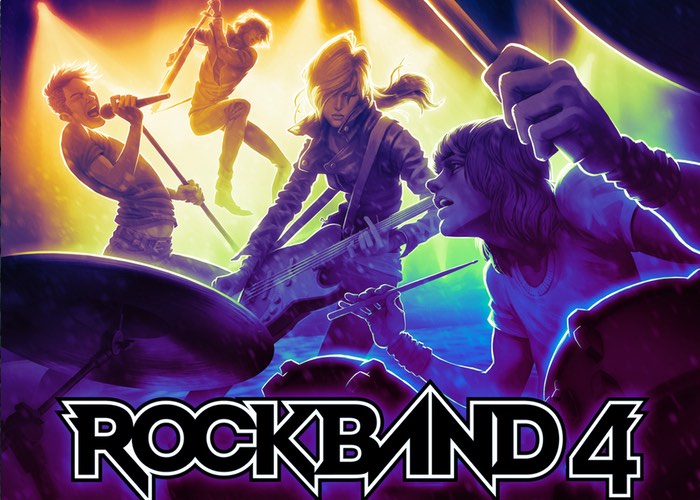 Those rockstars among you that have been patiently waiting for the launch of the latest Rock Band 4 game to be available on both next-generation consoles in the form of the Xbox One and PlayStation 4.

Will be pleased to say that the new highly anticipated Rock Band 4 game is launching today and brings with it a wealth of new tunes to enjoy. Criss Burki Associate Community Manager at Harmonix explains :

The Rock Band experience starts with the music and Rock Band 4 has the strongest set list I think we’ve ever put together, with songs from bands such as Aerosmith, U2 and Van Halen. We’ve got metal (Avenged Sevenfold), the King (Elvis Presley), some up and comers that will blow you away, and… so much great music.

Rock Band 4 is chock full of innovations but the feature we’re most excited about is the Freestyle Guitar Solo feature. With Freestyle Guitar Solos, you get to bust out your own awesome guitar solos. While we’ve adhered to our principles of accessibility to make it easy to sound great right away, we’ve also built a system with gameplay and depth – it’s a new way to play Rock Band that fits right into the core fantasy that makes Rock Band great. We’ve developed a lot of great tech to make you sound awesome all the time while crafting totally individual, face melting solos.

For more information on the new Rock Band 4 game that launches on PS4 today jump over to the PlayStation Blog website for details.