Though a T-1000 hasn’t gone back in time to slay the future leader of the resistance, economist have found startling evidence that humanity’s days as Earth’s overlords are numbered. 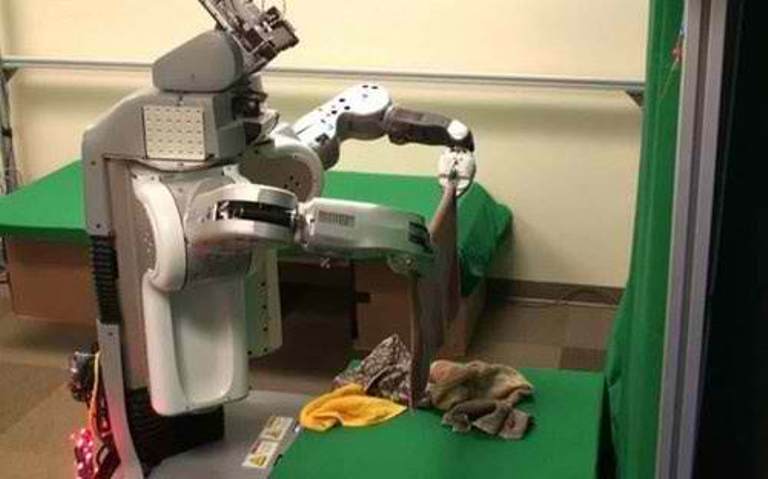 Actually it’s not as bad as we make it sound. We’ve just come across this interesting piece that reports the findings of David Autor, an economist at MIT. Mr. Autor’s ongoing paper discusses how certain jobs are becoming obsolete due to automation (no surprise here). The summary it’s crawling toward is that in the coming decades expect jobs that involve routine work to start disappearing precisely because there are robots available who are better suited for the brain-numbing work.

In fact, it isn’t so much that robots are the problem but technology. The way economies and whole industries are changing the kind of professions that will matter in the future are high-skilled ones. This trend has been touted as polarization, where employers are more likely to be looking for better educated and degree-wielding employees more than ever while clerical duties and grunt work are believed to be at risk of being robotified. This also indicates that artists, craftsmen, designers and creative types seem to be heading for prosperous times sine their high-skilled labors are not threatened.

So fear not, dear reader. The worst that could happen is sometime in the future you’ll be getting massaged by a robot, enjoying a pint in a pub with a robot bartender who stoically endures your sob stories, and having your McNuggets delivered by a robot.