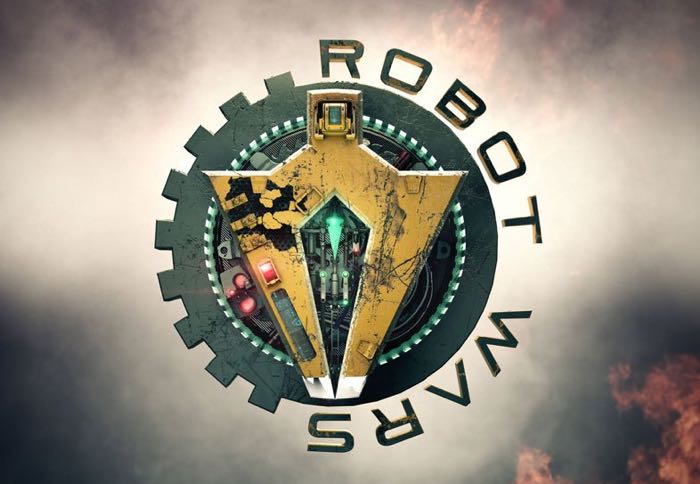 The BBC has announced that Robot Wars will be presented by Dara O Briain and Angela Scanlon and Jonathan Pearce who was the commentator on the original show is returning to commentate on the new Robot Wars.

The original show launched back in 1998 and it was hugely popular in the UK, the new show is coming to the BBC this year.

Dara O Briain says: “I am thrilled to be presenting Robot Wars. For too long, the schedules have cried out for a show in which dedicated amateurs, toiling day and night, handcraft sophisticated automatons built on the delicate interplay of hand-wired servo motors with custom-built circuit boards and fingertip motion control, just to see them get smashed to pieces by a dustbin carrying a massive hammer. It’s war, and how I love it so.”

Angela Scanlon adds: “I’m so excited to be joining such a legendary show that, after all this time, still manages to make people squeal with joy. I cannot wait to see the robots in all their metallic glory playfully destroying each other!”

You can find out more details on the new Robot Wars TV show at the link below, as soon as we get some details on exactly when it will be shown, we will let you guys know.