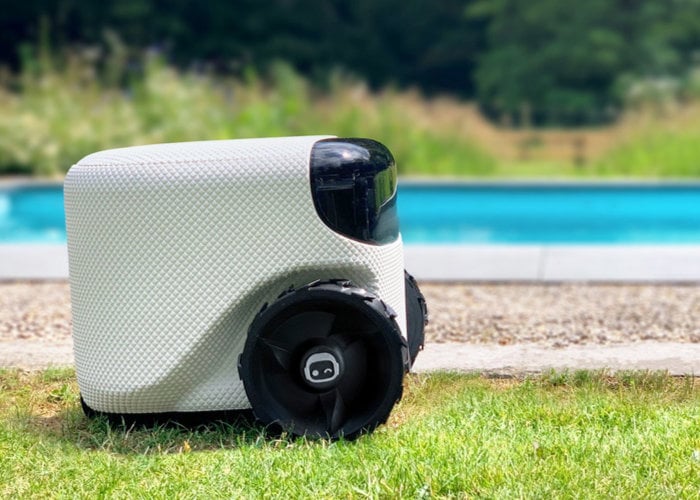 Toadie is a new artificial intelligence robot lawnmower which needs no perimeter cable or inaccurate GPS and is capable of finding its way using on-board technology. If the terrain is all flat Toadie can mow up to a football field in area say its developers and you can adjust its mowing height by replacing the mowing disc in just 5 minutes. “Within a highly complex landscape, Toadi needs to travel more and uses more energy. Still, a more challenging landscape can be maintained up to 1.2 acres. ”

Toadi has already raised over $1.4 million thanks to over 600 backers with still 25 days remaining. Early bird pledges are available from €2000 or roughly £1800 and worldwide shipping is expected to take place during November 2020. 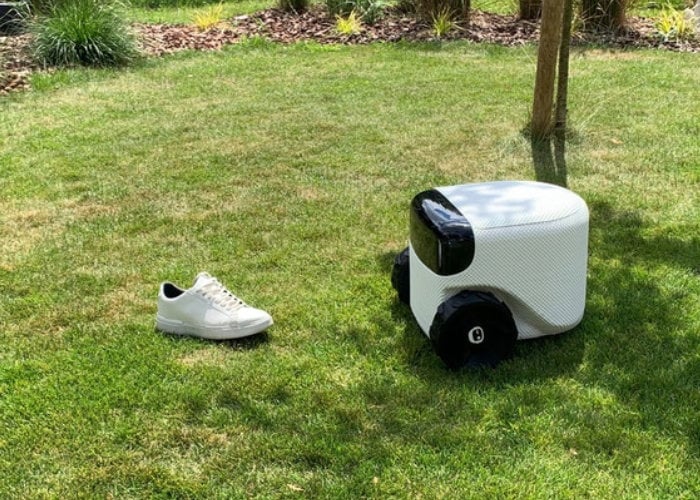 “Docking is done autonomously. Toadi will know when it’s time to dock and is able to recognize her station. She will go there when in need of power, ready to go to sleep or when she’s finished mowing. Since there is no perimeter cable you can place Toadi on your terrace or grass or wherever you want! Toys, furniture or even a shoe are often left lying in your garden. It happens, we know. That’s why Toadi won’t drive over them and chop them up. She’ll recognize these ‘unnatural’ objects and drive around them instead.”

“Toadi is our favorite lawn robot. Equipped with a 4K camera and A.I. she navigates autonomously, while avoiding objects and animals, this is now second nature to her (she loves hedgehogs). Toadi is your lawn’s new companion. We have been Alpha testing Toadi in 150 different yards in 2019 and added 500 more Beta versions in 2020. If this Kickstarter campaign is successful, it will allow us to go from the Beta version to the first production version.”