Ever fancied having the ability to control Cockroaches? If you have then the new RoboRoach application and hardware might be just up your street.

The RoboRoach project has just launched on Kickstarter and has been designed to allow you to control living cockroaches via your smartphone. 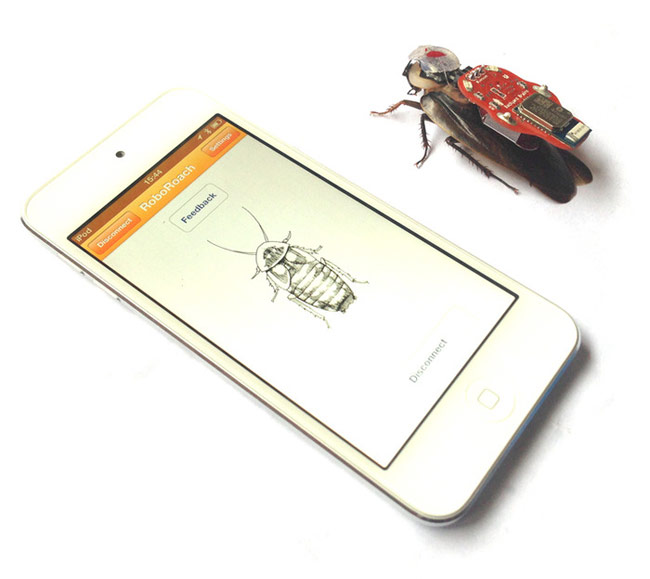 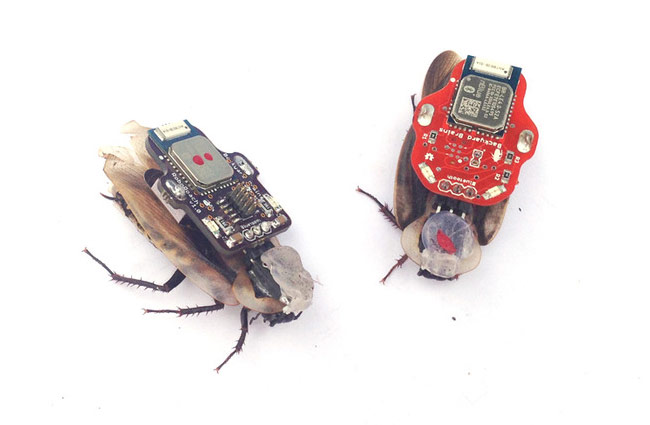 A RoboRoach backpack needs to be fitted to the cockroach you would like to control and the system then uses neuroscience and neural engineering to create the control mechanism. Check out the video below to learn more. Backyards Brains the creators of the RoboRoach system explain:

“When you send the command from your mobile phone, the backpack sends pulses to the antenna, which causes the neurons to fire, which causes the roach to think there is a wall on one side. The result? The roach turns! Microstimulation is the same neurotechnology that is used to treat Parkinson’s Disease and is also used in Cochlear Implants.”