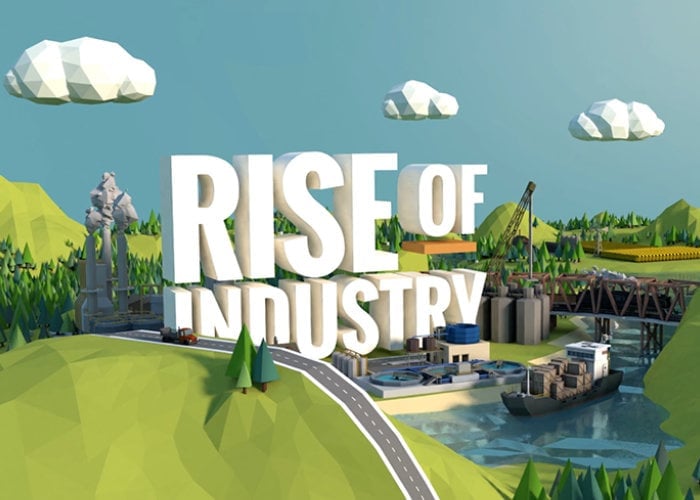 This month the indie business sim game Rise of Industry is launched by Steam and is now available to purchase. Developed by indie Dapper Penguin Studios and published by Kasedo Games, Rise of Industry is a complex strategic tycoon game that puts you in the shoes of an early 20th-century industrialist.

Check out the Rise of Industry gameplay video below for an overview of what you can expect from the game mechanics and graphics. For a hands-on in-depth review jump over to the WCCFTech website by following the link below.

“Rise of Industry is a strategic tycoon game that puts you in the shoes of an early 20th-century industrialist. Build and manage your growing empire in a living, breathing, and procedurally generated world that is constantly evolving and adapting to your playstyle.

As a budding entrepreneur, you will build factories, construct efficient transport lines, move raw materials, produce finished goods, and arrange trade with the world’s developing cities, providing them with the resources they need to flourish – for as they grow and prosper, so do you.

Designed with an eye towards both accessibility and depth, Rise of Industry has enough strategic complexity and replayability to satisfy the most experienced fans of the genre, while its simple-to-understand mechanics ensure that new players will love it as well.”