A new trailer called Rise of Electro has been released this week for the upcoming new movie The Amazing Spider-Man 2, which reveals a little more about the storyline and characters you can expect to see in the latest Spider Man movie.

The Amazing Spider-Man 2 will be arriving in theatres May 2nd, 2014 and has been directed by Marc Webb and stars Andrew Garfield, Emma Stone, Jamie Foxx, Dane DeHaan, Paul Giamatti, Felicity Jones, Colm Feore, and Chris Cooper as Norman Osborn. 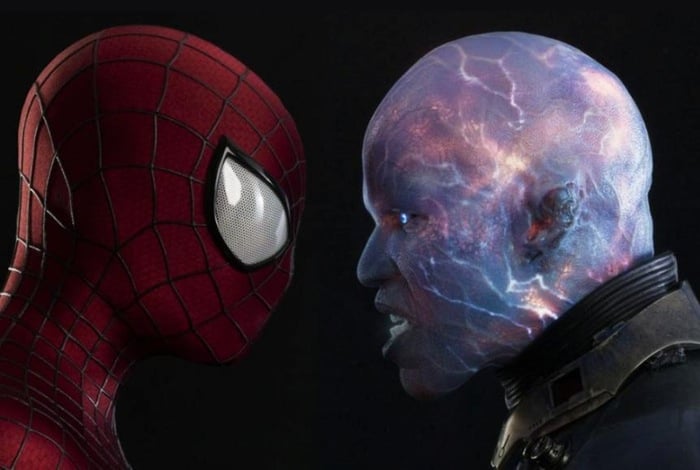 Last year Sony announced you can expect two more movie sequels will follow The Amazing Spider-Man 2 movie with the third film launching on June 10th 2016, and the fourth film on May 4th 2018.

“Peter Parker continues to struggle with balancing his life as a high school student, and his responsibilities as Spider-Man. When Peter begins to investigate more about his father’s past, thanks to the help of his friend Harry Osborn, he begins to realise that the new threats of Electro and the Rhino all have one thing in common: OsCorp.”