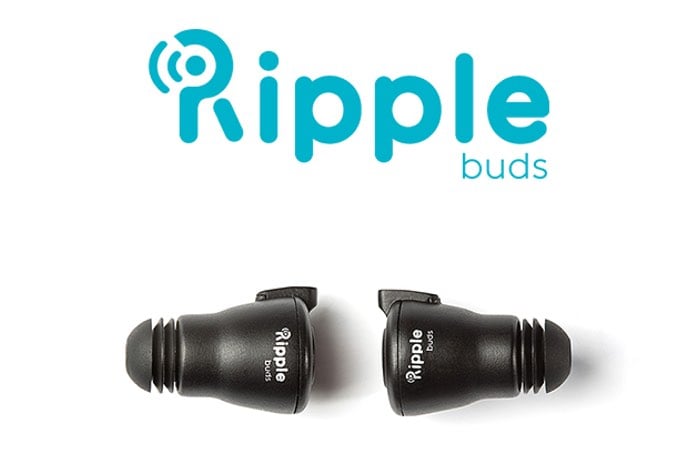 Team RippleBuds have created a new range of noise blocking earbuds, aptly named RippleBuds, which are also fitted with an in ear microphone and have been specifically designed to exclude ambient noise so your voice is always crystal clear.

The RippleBuds Bluetooth earbuds have been launched over Kickstarter crowdfunding website this week and already close to passing the $50,000 protocol within the first few days.

Watch the promotional video below to learn more about the RippleBuds earbuds and their unique features and functionality. The earbuds also come complete with their own compact and portable charging dock and carry case.

RippleBuds is the world’s smartest Bluetooth earbuds equipped with an in-ear microphone system. With RippleBuds’ innovative Noise Blocking Technology, users can exclude ambient noise and clearly be heard. With Ripplebuds, your voice will be understood even in the nosiest environments. Users can also use RippleBuds to listen to music! Listen to your favorite tunes in-between phone conversations and work meetings without the hassle of dangling wires.

For more information on the new RippleBuds jump over to the Kickstarter website for details and to make a pledge from just $69 to be one of the very first to own these unique in-ear earbuds.