RIM launched its first tablet last year, the BlackBerry PlayBook, which hasn’t had the best response and has been met with disappointing sales for RIM, which has led the company to recently drop the price of the tablet.

According to a recent report from N4BB, RIM isn’t giving up on its PlayBook tablet, instead the company will introduce two new PlayBook tablets before the end of 2012. 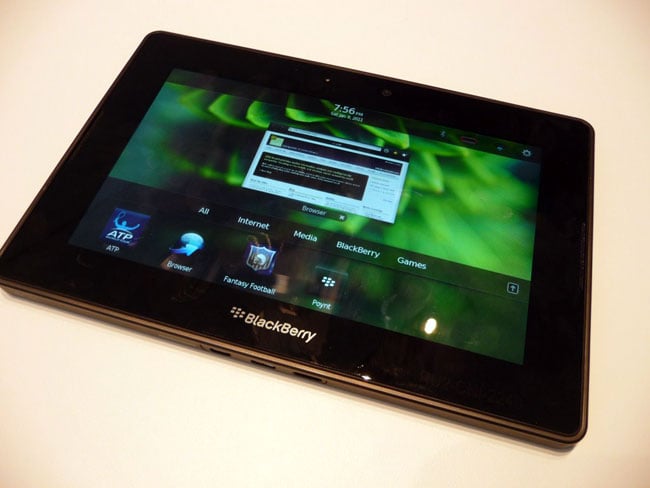 The two new PlayBook tablets are reported to be a new 7 inch tablet and a new 10 inch tablet, the 7 inch tablet will be release first, around April of this year and will come with 3G.

The next one will be the 10 inch PlayBook tablet, which is reported to be an LTE enabled device, and this will launch nearer to the end of 2012 possibly in December.

It will be interesting to see what these new PlayBook tablets are like, whether they will be met with the same reception as the original PlayBook tablet remains to be seen.