RIM previously announced that they would launch BlackBerry 10 on the 30th of January, the also said that their new BlackBerry 10 smartphones would be available in stores a few days after the BlackBerry 10 launch.

Now they have given an official date on when the two new BlackBerry 10 smartphones will be unveiled, as we suspected the two handsets will be launch on the same day as BlackBerry 10 on the 30th of January 2013. 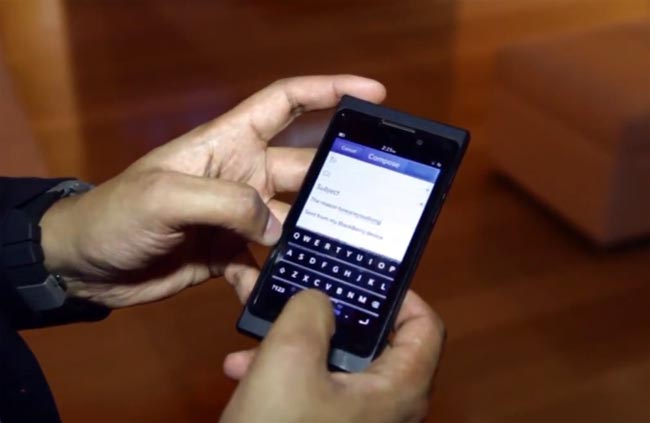 There will be two new BlackBerry 10 devices unveiled on January the 30th, the BlackBerry L-Series which is a full touchscreen smartphone, and another device with a physical QWERTY keyboard, similar to the current BlackBerry Curve.