Following on from its recently launched new range of smartphones RIM is now looking to revamp its BlackBerry App World software and will be launching a newly updated version on August 22nd. Blackberry App World 3.0 will include a new storefront enabling users to be able to find and purchase apps , games and themes with ease.

New features have also been added to help you manage your applications. When you download an app, it will now be stored digitally in ­your own personal storage folder called My World. You can then retrieve the application at a later date or install it easily on a new Blackberry device which any additional cost. 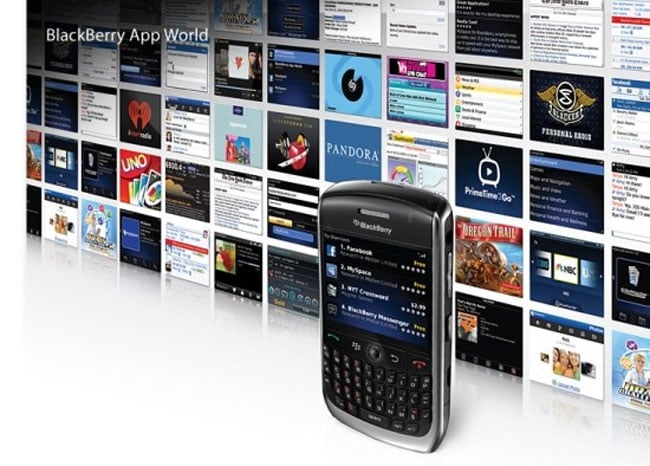 There are also rumours that RIM might be launching its new BBM music service which has now been completed and is ready to launch, around the same time as Blackberry App World 3. But due to the time required to seal deals with labels, RIM might launch the BBM service closer to September 5th.