We have been hearing rumors for a while that RIM would be releasing a 10 inch version of their BlackBerry Playbook tablet some time this year, and now according to N4BB RIM has decided to shelve their plans for a 10 inch PlayBook tablet.

The reason for this is that the company will be concentrating on producing a new QNX powered ‘Superphone’, which will either include a single core 1.2GHz processor or a dual core processor, plus a 900+ screen resolution on a 4.3 inch touchscreen display. 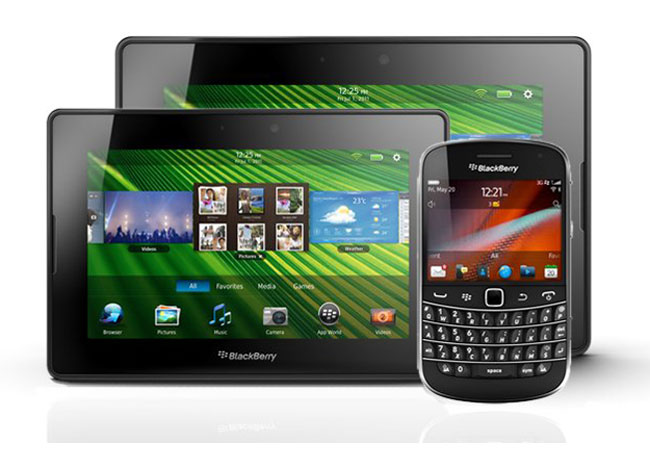 The report also says that RIM is going to release an LTE 4G version of the existing PlayBook tablet later this year with a possible launch date of October.

It will be interesting to see what the rumored ‘Superphone’ from RIM is like and whether it will be able to compete with the likes of Apple’s iPhone and the many popular Android powered smartphones available.