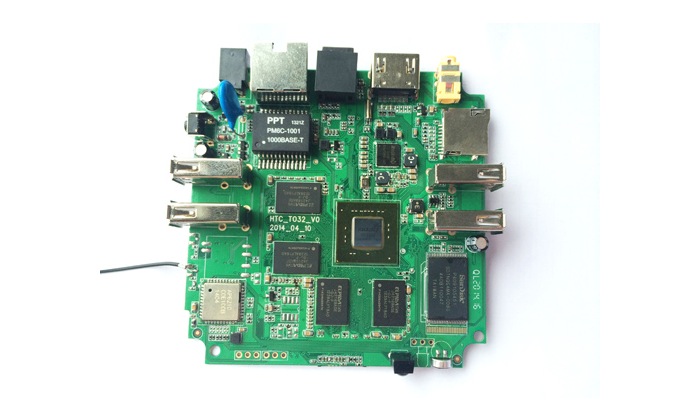 Earlier this year back in May Rikomagic unveil their new Android box in the form of the Rikomagic MK902 II which builds on the technology from their previous device the MK902 mini PC.

The Rikomagic MK902 II is expected to now start shipping later this month, is priced around $130, and will be powered with Rockchip’s new quad-core ARM Cortex-A17 processor together with ARM Mali-T764 graphics, supported by 2GB of RAM

The Rikomagic MK902 II mini PC will come supplied running Google’s Android 4.4 KitKat software as well as being equipped with either 8 or 16 GB of storage depending on your requirements.

Pre-orders are currently being taken for the new Rikomagic MK902 II Android Box at Cloudsto the UK based retailer as well as Aliexpress. The new Android Box is the very first to be equipped with the new Rockchip ARM Cortex-A17 processor and ARM Mali-T764 graphics.

Other features of the new Android Box include a built-in five megapixel camera together with 802.11n WiFi and Bluetooth 4.0 connectivity. As well as a handy microSD card reader and Ethernet port, for more information on the new Rikomagic MK902 II jump over to the Aliexpress website for full specifications and to pre-order. 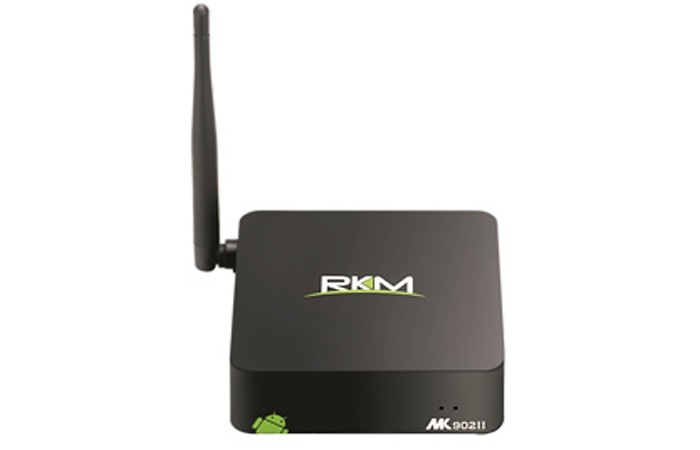