We loves geeky timepieces here at Geeky Gadgets, and have featured quite a few over the years, the latest one is just a design at the moment, and it was created by Gordon from the US and then sent in to the guys over at Tokyoflash.

As you can see the Retro Flip Watch, as the name suggests, was inspired by those s70’s alarm clocks that flip the number over to show the current time, it looks pretty cool from the photos. 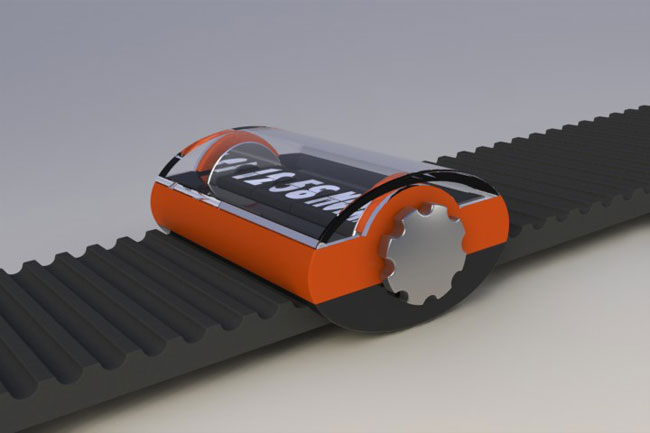 The Retro Flip Watch is just a design concept at the moment, lets hope the guys over at Tokyoflash decide to put it into production as they have done with some of the cool concepts we have seen in the past.