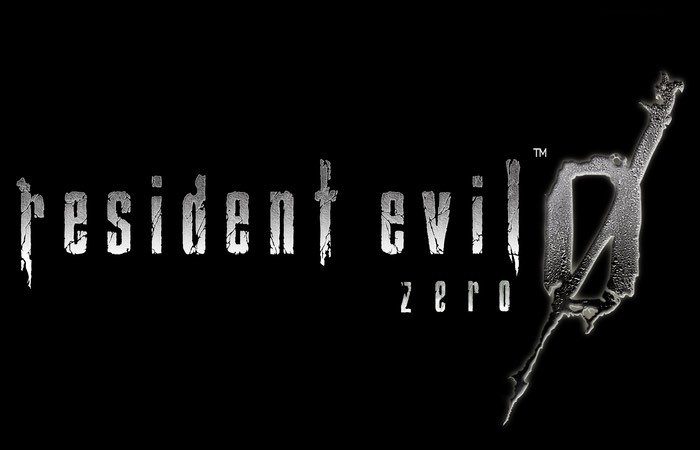 Resident Evil fans patiently looking forward to the launch of the new Resident Evil Zero HD Remastered version of the game to be launched, will be pleased to know that it is now available to preorder and will be officially launching next month on January 19th, 2016.

The Resident Evil Zero game will be available to play on both next-generation consoles in the form of the PS4 and Xbox One as well as older PS3 and Xbox 360 consoles together with PC systems, Capcom has confirmed.

Capcom has also confirmed the pricing for the Resident Evil Zero game revealing that it will be $19.99, €19.99 or £15.99 depending on your location. Check out the announcement trailer below for more details.

The digital pre-order for Resident Evil 0 goes live today – snapping up a preorder will net you these cool alternate costumes for Rebecca and Billy,

The digital title contains not only the fully remastered game, but new features such as an alternate modern control system and brand new Wesker Mode, where players can face the challenges of the mansion playing as the infamous villain of the series. Additionally, when pre-ordered on all platforms (except Xbox 360), you will receive an exclusive costume pack, which will see Billy armed as a member of Wolf Force, with Rebecca as a cheerleader. Alongside this, another bonus will be an in-game Resident Evil 0 t-shirt for Rebecca.