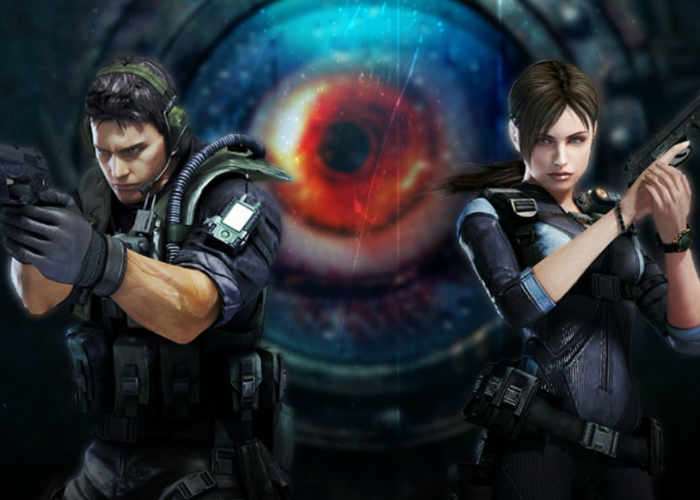 Capcom has now confirmed that Resident Evil Revelations games 1 and 2 will be arriving on the Nintendo Switch sometime before the end of 2017.

Resident Evil Revelations will be arriving a little earlier on both the Xbox One and PlayStation 4 and will be available to play from August 29th, 2017 onwards. Check out the trailer below to whet your appetite ahead of the game’s launch.

After originally launching on the Nintendo three DS back in 2012 the new version features a 1920x1080 resolution, an improved framerate allowing you to play once again asJill Valentine and Chris Redfield as they investigate the reportedly abandoned Queen Zenobia cruise ship.

The game also includes Raid Mode (horde mode) includes The Ghost Ship: Chaos, which is described as a fresh take on the stage, with more powerful weapons and remixed enemy placements and Resident Evil Revelaitons will feature four controller schemes based on control types from across the entire series, which will be interesting to see once a game is released.