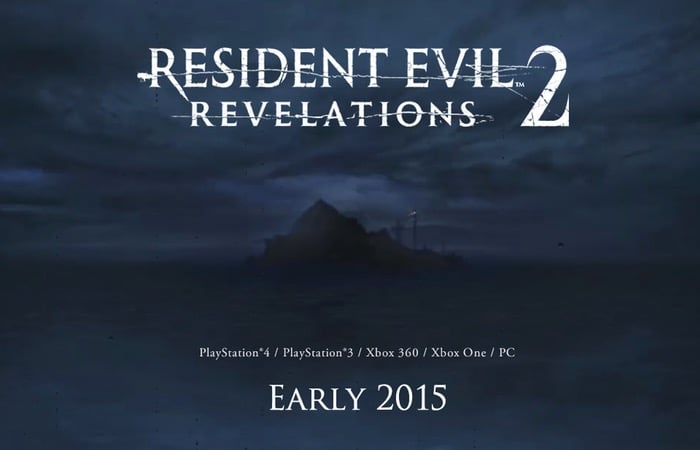 Gamers patiently waiting for the release of the new Resident Evil Revelations 2 series of episodic game chapters to be released, that were originally scheduled for launch next month on February 17th 2015

Will be a little disappoint to learn that Capcom has today revealed gamers will have to wait just a little longer. As the first episode of Resident Evil Revelations 2 has been delayed and will now be launching on February 25th, 2015.

Capcom has previously announced that the new Resident Evil Revelations 2 game will be available in four episodes priced at £4.99 or $5.99 and can also be purchased as a complete season for £19.99 or $24.99.

Resident Evil Revelations 2 also known as the Biohazard Revelations 2 game in Japan, will be launching worldwide on the new February 25th launch date and will be available to play on Xbox One, Xbox 360, Steam, PlayStation 3 and PlayStation 4 systems.