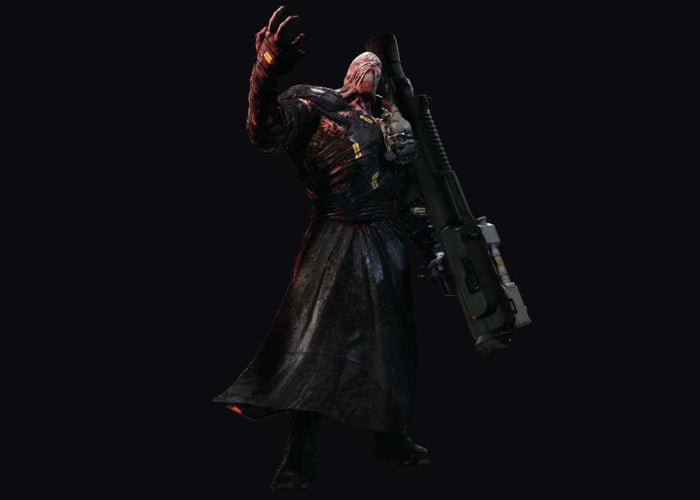 Kellen Haney Associate Manager, Social Media & Community at Capcom has taken to the official PlayStation blog this week to reveal more details about the latest update to the Resident Evil Resistance game which adds the Nemesis as a character now available for gamers to play as. 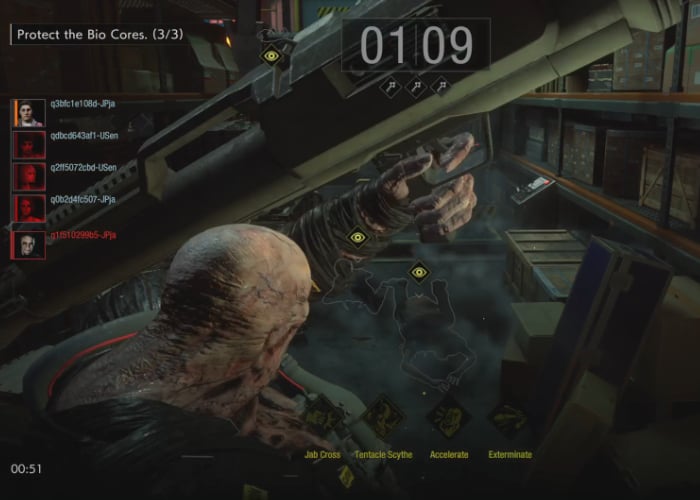 “One of the defining aspects of Resident Evil 3 is, without a doubt, the hulking stalker that trails Jill throughout the game. Nemesis is not only one of the most memorable enemies from Resident Evil history, but perhaps one of the most recognizable monsters in all of video game history. I’m pleased to announce that, starting today, you’ll be able to play as Nemesis in Resident Evil Resistance via today’s update that introduces Nicholai Ginovaef as a Mastermind! Alongside Nicholai’s powerful skills, he’ll also be able to summon Nemesis, complete with its own suite of deadly tools to unleash upon hapless Survivors – the first time Nemesis has been playable in a Resident Evil game.”

To learn more about playing the Nemesis character within the Resident Evil games jump over to the official PlayStation blog by following the link below for everything you need to know.