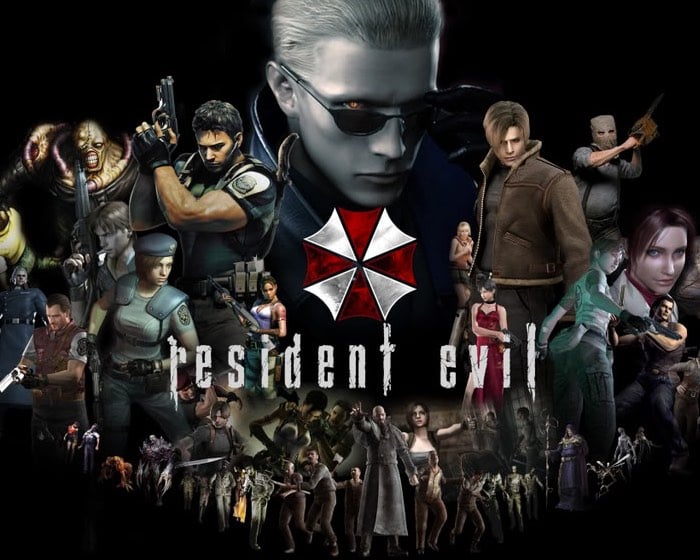 Resident Evil fans might be interested to know that the franchise is today celebrating its 20th anniversary today and the first game released in Japan for PlayStation on 22nd March 1996.

Since then the Resident Evil franchise has spawned a chain of movies and half a dozen different games together with a wide variety of different spin-offs and merchandise. 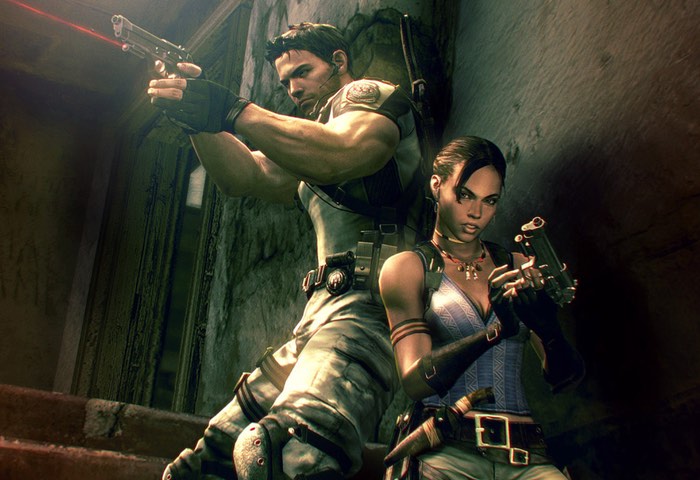 To re-cap Resident Evil is an action, adventure, horror fiction video game based media franchise created by Shinji Mikami and is owned by video game company Capcom and offers a survival horror game.

Check out the video below for an interview with Resident Evil! Producer Hiroyuki Kobayashi, who has worked on many of the Resident Evil titles since the series’ began way back on March 22nd, 1996 and reflects on his experiences.

The eponymous first game in the series was released in 1996 as a survival horror video game, but the franchise has since grown to encompass other video game genres. The series is a mix of action and horror film-inspired plotlines, exploration and puzzle solving, but from Resident Evil 4 onwards, the main series took a more third-person shooter approach with fewer puzzles and greater emphasis on gunplay and weapons upgrading.