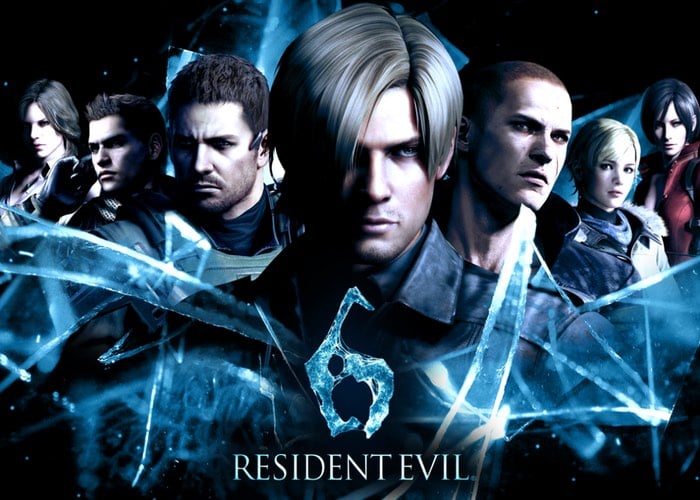 The re-release of the Resident Evil 6 game on both next-generation consoles in the form of the PS4 and Xbox One is expected to be made available imminently.

Three years ago Resident Evil 6 was first launched on PC systems as well as older generation Xbox 360 and PlayStation 3 consoles and it now seems that Capcom are planning to re-release the older game on next generation consoles before the launch of a new game in the series.

Details of such a Resident Evil 6 game for next-generation PlayStation 4 and Xbox One consoles has been spotted by Gematsu and is expected to be made available imminently for gamers to enjoy. To re-cap Resident Evil 6 is told from the perspectives of Chris Redfield.

Chris Redfield, a former member and founder of the BSAA traumatized by a failed operation; Leon S. Kennedy, a Raccoon City survivor and agent for the U.S. government; Jake Muller, illegitimate son of Albert Wesker and associate of Sherry Birkin; and Ada Wong, a freelance agent framed for the bio-terrorist attacks by Neo-Umbrella. They must all confront the force behind a massive bio-terrorist attack with the newly developed C-virus in cities across the world.

As soon as more details are leaked or are officially announced regards a launch date we will keep you updated as always.