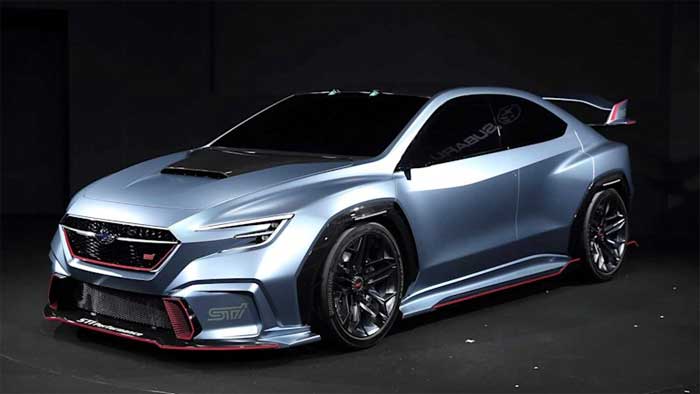 A new report is making the rounds that talks about the next-generation Subaru WRX STI. According to the story, the US version of the vehicle could have a re-tuned 2.4-liter turbocharged boxer engine that makes 400 horsepower. If the report is correct, that would make the next generation STI the most powerful Subaru ever offered in America for the road.