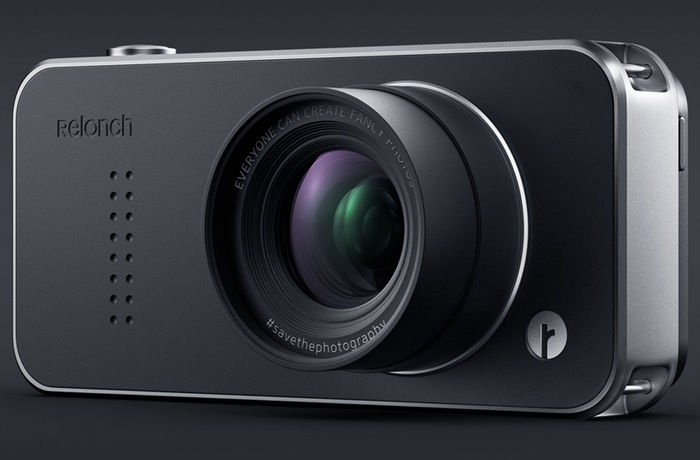 A new camera has been unveiled called the Relonch Camera, that has been designed to be used with Apple’s iPhone smartphone allowing you to capture fancy photographs, say its creators.

The Relonch Camera allows you to insert your smartphone into the back of the camera case, adding extra features and making it easy to share your captured footage. Watch the video after the jump to learn more about the Relonch Camera and see it in action. 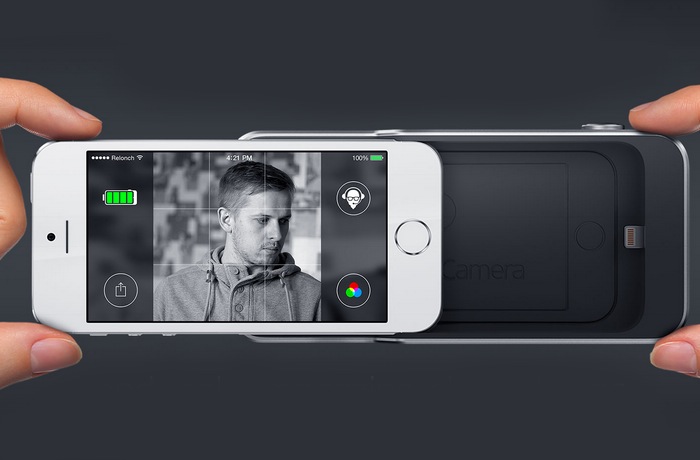 The Relonch Camera is fitted with a large APS-C size sensor, a normal lens with large aperture and the unique image processing algorithm with the aim to create magazine-class photos on your smartphone, but other hardware specifications are hard to locate on the site. Apparently the current prototype has a resolution of just one megapixel, also the commercial version of the Relonch likely won’t feature a flash, or the ability to change the lens. Its creators explain :

The Relonch Camera is designed to help everybody to believe in themselves and to evoke the talent of a true photographer, which lives in everyone. “ 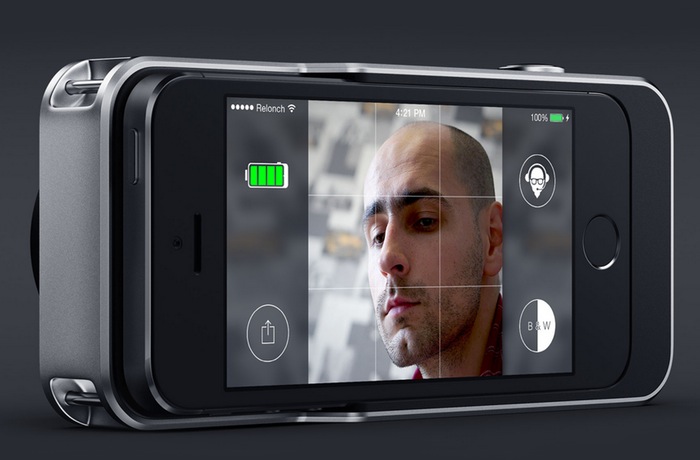 The Relonch Camera is now available to pre-order for $499 and you will be charged immediately with shipping taking place sometime in late 2015. For more information on the new iPhone Relonch Camera jump over to the Relonch website for details.