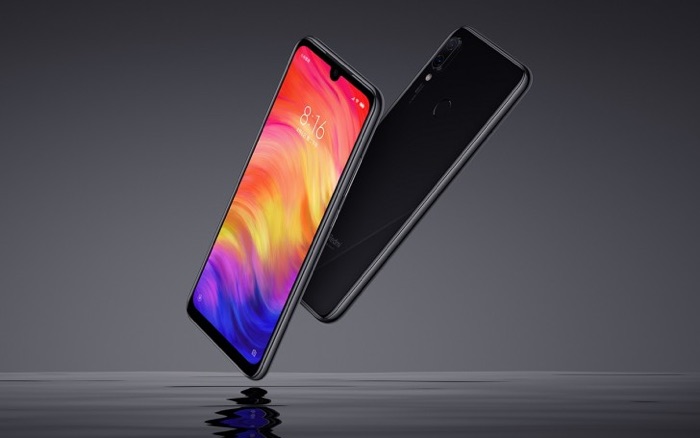 The Redmi Note 7 will apparently be coming to India later this month the handset will launch in India on the 28th of February.

The handset was announced back in January and it comes with a 6.3 inch LCD display that features a Full HD+ resolution, plus a Qualcomm Snapdragon 660 processor.

Other specifications on the Note 7 include a choice of 3GB, 4GB of 6GB of RAM and a choice of 32GB or 64GB of built in storage, there is also a microSD card slot for expansion.

As yet there are no details on how much the new Redmi Note 7 will cost when it launches in India, as soon as we get some more details we will let you know.