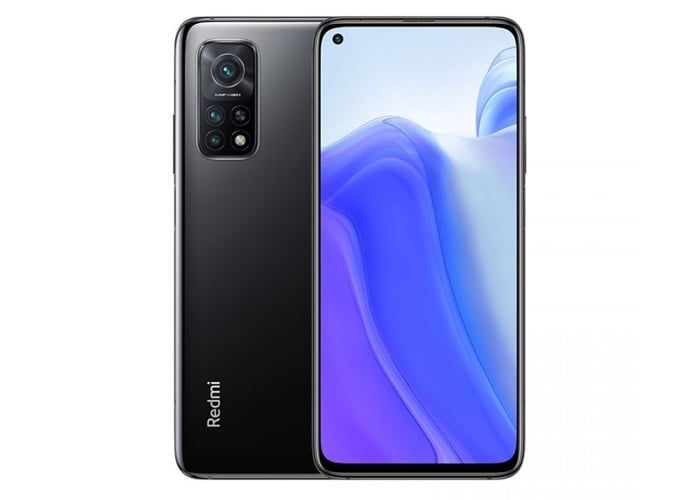 It looks like we have some information on the new Redmi K40 smartphone, the handset recently received 3C certification.

The device is listed with tee model number M2012K11AC, there is also another model, M2012K11C which is apparently the K40 Pro.

There will apparently be a total of three different handsets in the Redmi K40 range, the Pro model is expected to be powered by a Qualcomm Snapdragon 888 mobile processor.

The handset will also come with a range of cameras, the top model, will apparently feature a 108 megapixel main camera. As soon as we get some more specifications on all three handsets and some pictures of the devices, we will let you guys know.