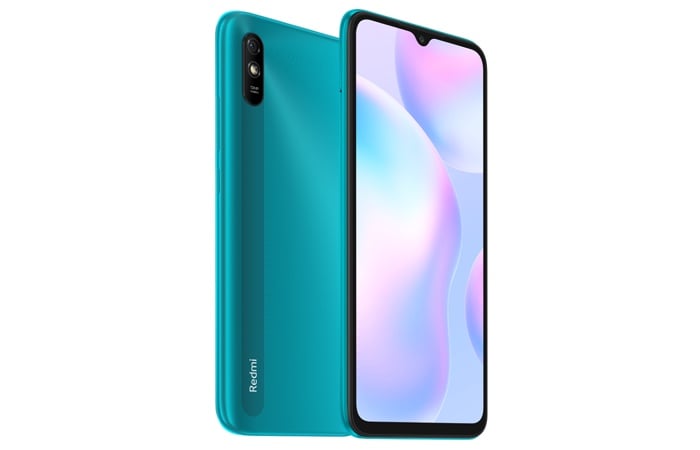 The new Xioami Rdemi 9A smartphone was leaked recently and now the handset has been officially unveiled.

The device will come with a 6.53 inch display with a HD+ resolution of 1600 x 720 pixels, processing is provided by a  MediaTek Helio G25 mobile processor.

The handset also comes with 2GB of RAM and 32GB of included storage and there is also a 5000 mAh battery.

Another devices was also announced, the Redmi 9C which has a Helio G35 and 2GB of RAM and 32GB of storage and it features three rear cameras.