Redbox President Mitch Lowe has today confirmed that Redbox is planning to launch a new streaming media service to compete with Netflix head-on, in a report with the Los Angeles Times.

During an interview with Lowe he explained that Redbox’s forthcoming digital option will be subscription-based Internet streaming instead of a transactional service through which consumers pay separately for each movie. A single monthly fee would allow users to access movies on multiple devices and access discs through kiosks. 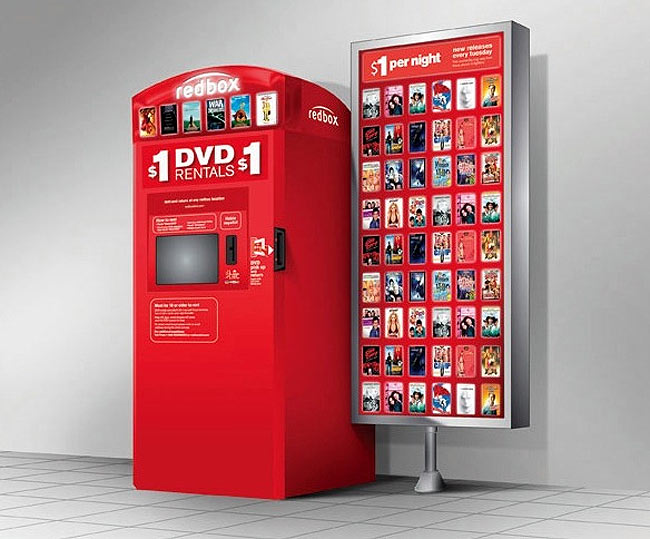 It has previously been announced that Redbox would partner to release its new streaming service but has not mentioned any partnerships as yet. Though it has been though that talks have been ongoing with Amazon, making it a likely candidate to be Redbox’s partner.

Via CNET Via LAT