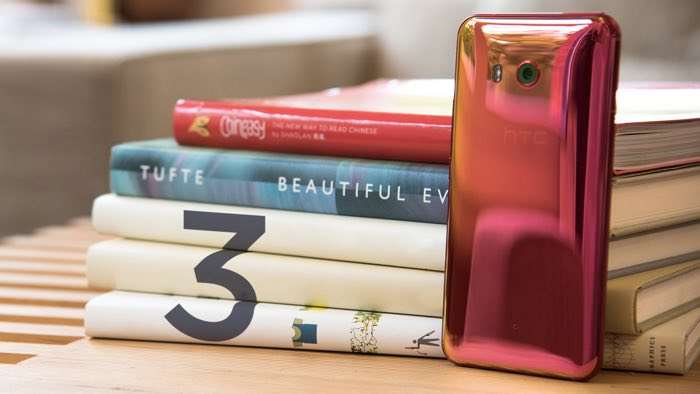 HTC have announced that they will be launching another colors option for their HTC U11 smartphone, the company is launching a red version of the handset.

HTC posted a picture of the handset on Twitter and the device can be seen in the tweet from the company below.

We’ve heard you and your wait is almost over… #HTCU11 pic.twitter.com/jj7ATMcS9r

The device comes with a Qualcomm Snapdragon 835 processor, 4GB of RAM and 64GB of storage, it also comes with dual rear cameras which include a 12 and 13 megapixel camera.

The red HTC U11 is expected to launch in the US some time today, as soon as we get some more details about the handset we will let you guys know.