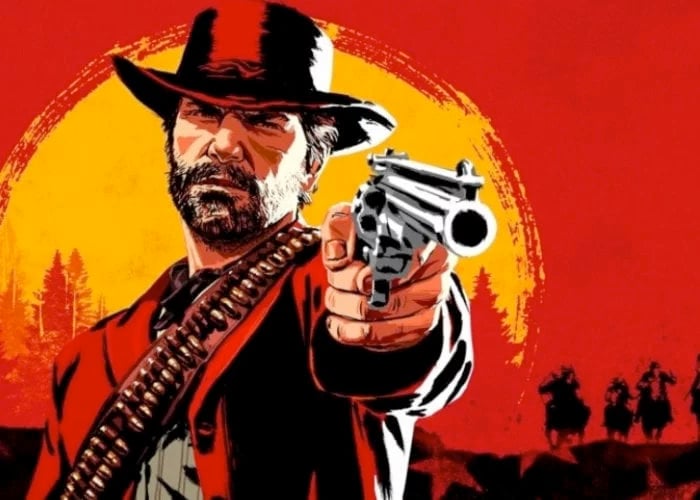 Last week Rockstar Games released a new trailer for the upcoming and highly anticipated launch of the Red Dead Redemption 2 PC version of the game which will be arriving roughly 12 months after the game first arrived on both the PlayStation 4 and Xbox One consoles. As you would imagine Rockstar is expected to push PC hardware to its limits offering 4K resolutions. If you are interested in learning more about what you can expect from the PC version checkout the analysis trailer below kindly created by the team over at Digital Foundry.

Red Dead Redemption 2 will be launching on PC early next month and will be available from November 5th onwards. The game is now available to preorder exclusively via the Rockstar Games Launcher offering a variety of preorder bonuses for gamers to enjoy. Together with “a host of new additions and a range of technical, graphical and performance enhancements to make Red Dead Redemption 2 for PC the ultimate version of Arthur Morgan and the Van der Linde gang’s open world epic”.

“We’re closing in on the PC release for Red Dead Redemption 2 – and Rockstar has released its first PC trailer, recommended specs and enhancements over the console version. Alex Battaglia presents his thoughts about all of those topics – and more.”