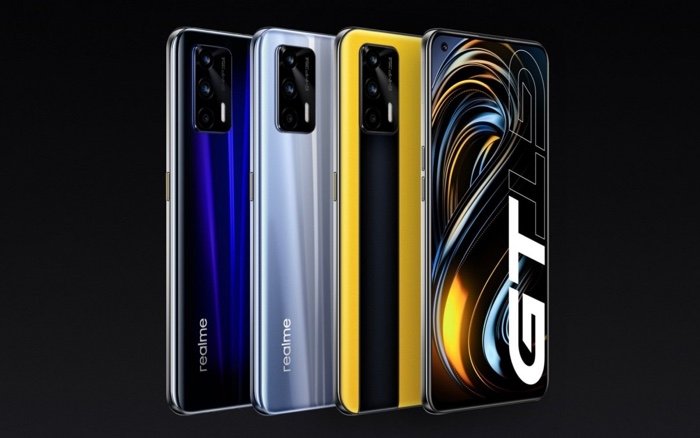 Realme has announced that it will be holding a press event on the 20th of December and the company will be unveiling the new Realme GT 2 smartphone.

We are expecting at least 2 handsets in the range, the Realme GT 2 and the GT 2 Pro, we previously heard some specifications on the handsets.

Cutting-edge technologies, trendsetting designs and accessibility for young customers are the signatures of realme, helping to crown realme as the youngest smartphone brand in the industry’s top 6 worldwide rankings and still maintaining strong momentum in global expansion. In the brand’s first premium series, realme will once again collaborate with world-renowned industrial designer, Naoto Fukasawa, in pursuit of the perfect combination of technology and aesthetics, modernness and tradition, functionality and sustainability.

Furthermore, realme and Naoto Fukasawa also explore values beyond design by applying innovative bio-based materials for the first ever time in smartphones. This eco-friendly material is able to reduce carbon emission by 63% per kilogram whileremaining as strong and durable as traditional methods.

We will have full details on the new Realme GT 2 smartphone when it is made official on the 20th of December.