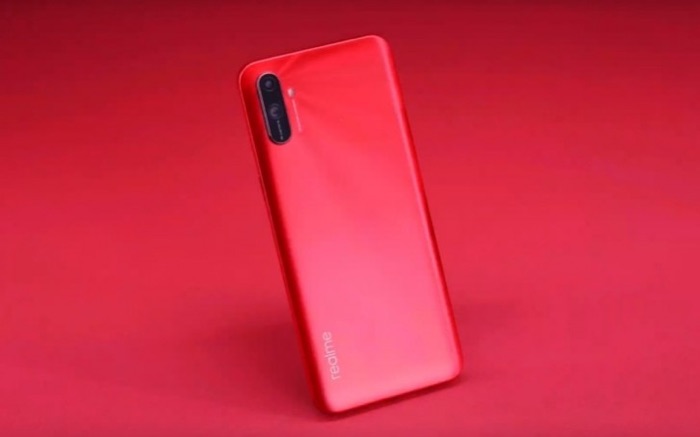 We have heard a number of rumors about the new Realme C3 smartphone, the handset is now official and we have some more information about the device.

The Realme C3 comes with a 6.5 inch display that features a HD+ resolution and the device is powered by a MediaTek G70 processor.

Pricing for the handset starts at INR 7,999 for thr 32GB model, this is about $110 at the current exchange rate and it will launch in two colors Frozen Blue and Blazing Red.