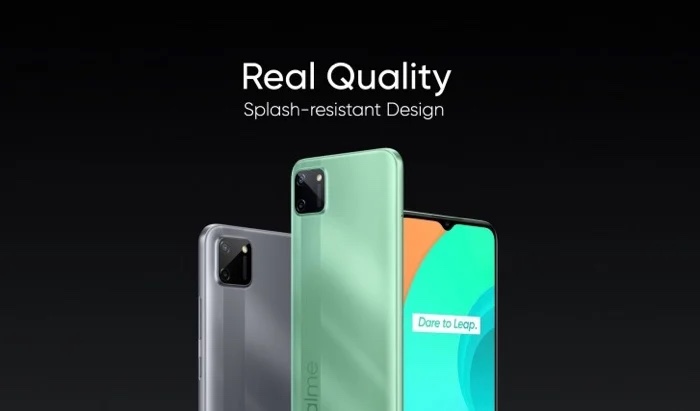 The Realme C11 launched in India earlier this month and now it is apparently coming to Europe some time soon.

The device will apparently retail for between €100 and €120 in Europe and it will be available in a choice of colors including green and grey.

realme C11, realme’ entry level offering will soon arrive in Europe.
Will be be available in Mint Green & Pepper Grey color options, and should cost between €100 – €120#realmeC11 pic.twitter.com/ycJ7NG8ePp

As we heard previously the Realme C11 and the handset comes with a 6.5 inch LCD display with a HD+ resolution of 1560 x 720 pixels and a MediaTek Helio G35 mobile processor, 2GB of RAM and 32GB of included storage.