You might remember the Razer Switchblade gaming console concept that was showcased at CES this year. If you do, you might also be pleased to know that Razer has announced they will be mass producing the device. Razer’s partnering with Chinese Internet company Tencent to bring the portable gaming beast to China and will ship with four games installed. Bur may consider worldwide distribution.

Most video game consoles are banned in China, unless they are sold officially with Chinese distributors or homegrown and Razer’s CEO Min-Liang Tan thinks that selling the portable gaming machine in China is a huge opportunity. 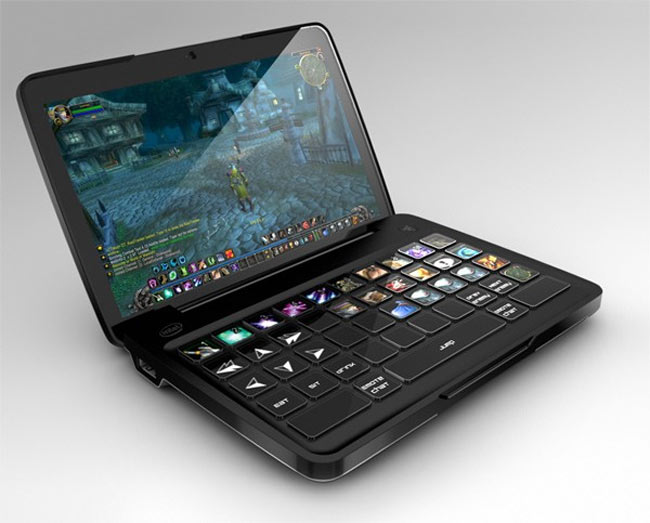 The netbook styled gaming device runs Windows 7 and is powered by Intel’s latest Atom processor, the Z670. While it can be used like any other PC, its been specifically designed for gaming. Its equipped with a 7-inch touch screen, and has a programmable keyboard built over an LCD panel, allowing the keyboard legends to be changed from a standard QWERTY layout to a gaming configuration, wil customised icons depending on what’s games being played.

Razer provided no launch date for the device as yet, only saying that more announcements will made over the coming year. As always when any news comes to light we will keep you updated.