Razer has released details of a new motion gaming controller for PCs, which will work in a similar way to the Wiimote, the Razer Sixense Motion Gaming Controller.

The controllers are designed to let gamers control a range of functions on their PCs, like moving around and controlling various weapons, and according to Razer it will be extremely accurate down to the nearest millimeter. 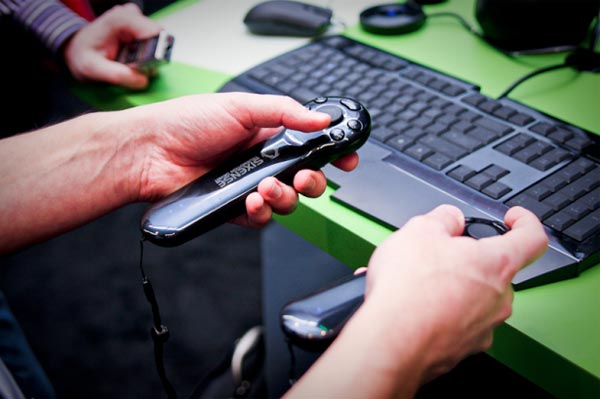 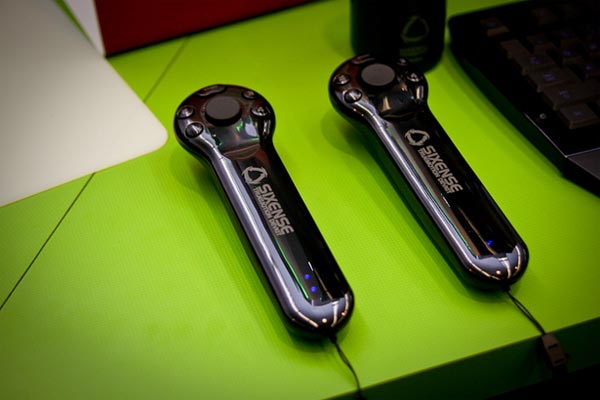 PC gamers will have two controllers which are used to perform various functions within the game. Razer expect to start selling their PC motion gaming controller later in the year, there are no details on pricing or availability as yet.