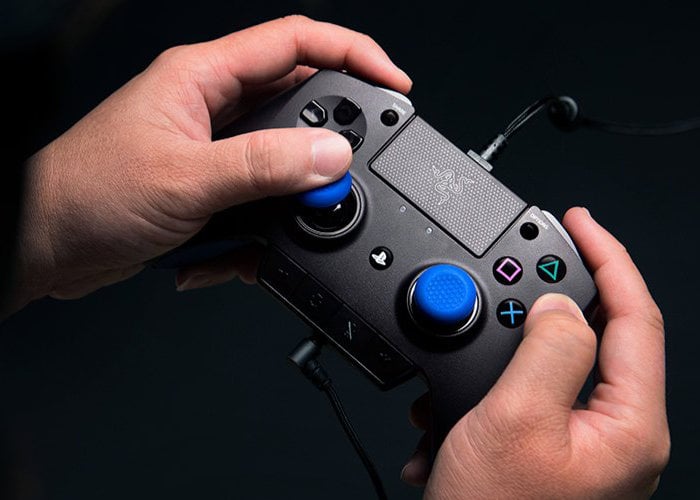 In an attempt to remove latencies issues that have been experienced by users of the Razer Raiju Series of controllers, hardware and peripheral manufacturer Razer has released a new firmware update. Latency issues and connectivity problems have been reported on the PlayStation 4 platform but the new firmware should combat the issues and correct the problems once installed.

Shortly after the controllers became available and started shipping to gamers worldwide, Razer made an apology for those experiencing problems stating that the issues were “not acceptable” and has since been working hard to correct the problems. 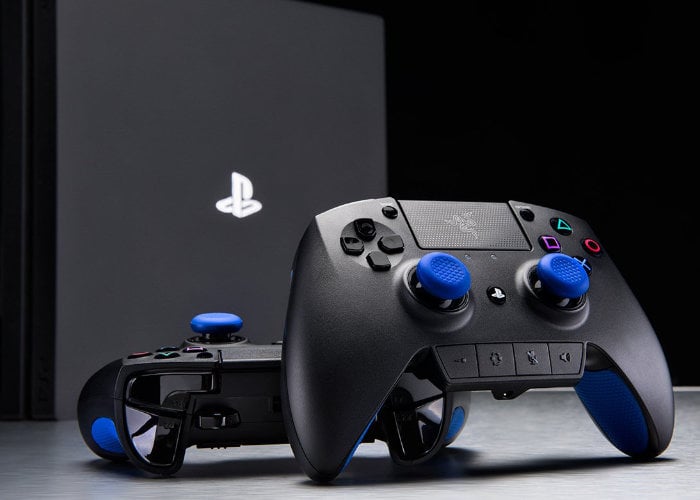 “Through extensive work by our engineers, we’ve developed a firmware that significantly improves latency – effectively shaving off 30 ms in response time compared to the original firmware,” explains the post. “We’ve taken extra measures to avoid introducing new bugs and stability issues.We apologise for missing the mark. Thank you for your honest feedback and you should always continue to hold us to higher standards. We can and will strive to do better.”

The new firmware version 1.03 is now available to download and has been tested Sony’s DualShock 4 qualifications as a beta release over the past 45 days. New Razer Raiju controllers will already be equipped with the new firmware but if you have previously purchased the controller it’s now time to update the on-board firmware.