Razer has tossed a new gaming keypad onto the market in cooperation with Belkin. Gamers that have been at it a while will recognize the new keypad as a rehash of the Belkin Nostromo that has been around for a while. In fact, the thing is called the Razer Nostromo and the well-known gaming firm worked with Belkin on the product. 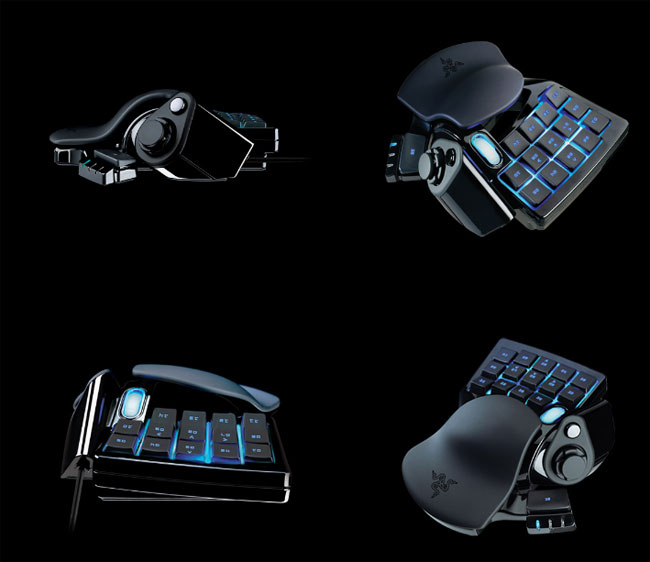 The Nostromo has the blue backlighting Razer products tend to get and has 16 programmable buttons. The gamer can customize all 16 of those buttons for single key presses and macros. The macros can have as many characters as you want. Near the thumb is a D-Pad that can be used for directional control or bound to other commands.

The Nostromo can store up to 20 different profiles for different games and those profiles can be changed on the fly. It is shaped for comfort with long gaming sessions and has software needed to program the thing. Razer will ship the Nostromo on November 29 for $69.99.