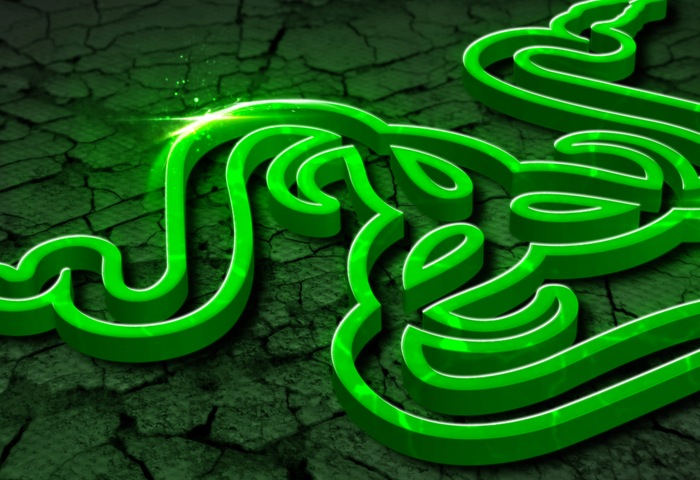 Razer the computer peripheral manufacturing company that specialises in creating products for gamers, has recently closed a round of funding with Intel that has valued the company at over a $1 billion, reports the TechCrunch website this week

The news of the latest valuation has been unveiled thanks to an Razer internal memo to staff that was then in turn leaked to the TechCrunch website.

The Razer internal memo reads :“We’re already one of the billion dollar unicorns in the tech start-up world and now, we’ve got more resources than ever to allow us to focus on designing and developing the best experiences for gamers worldwide,”

The memo also revealed that Razer now has over 10 million users of its software, with over 2 million logged on daily. Razer recently launch a variety of new hardware including its new Blade gaming laptops as well as its new wearable wrist worn device which will be launching very soon in the form of the Razer Nabu. Chek out the video below to learn more.

“Nabu enables your favorite apps to provide a more accurate overview of your daily activities by using advanced algorithms to calculate your captured raw data. With your bio data visualized on your smartphone, it’s easier to realize your activity trends as well as set and achieve personal goals.

Nabu utilizes Pulse, Razer’s proprietary band-to-band communication technology, to detect other nearby Nabu wearers in your social circles – people on your Friends list like old high school buddies, or even family. “