Razer has unveiled a new set of gaming headphones today called the Razer Electra, which have been specifically designed for tablet and smartphone gamers.The new Electra headphones are equipped with enhanced bass response with optimised drivers, and fitted with replaceable sound-isolating leatherette ear cushions for comfort during extended gaming sessions. 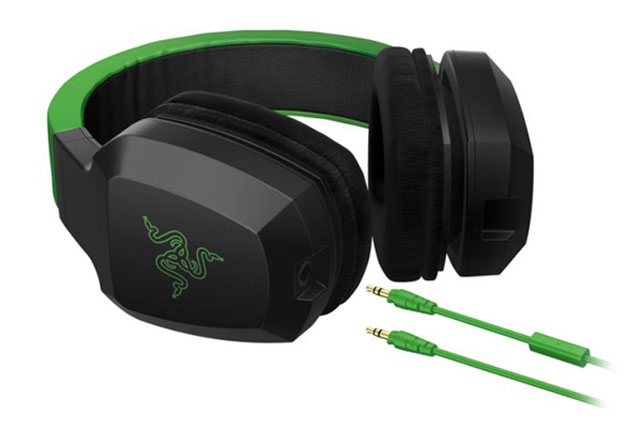 The Electra gaming headset is also equipped with a detachable rubber sheathed audio cable and detachable inline microphone audio cable for voice communication, which can be easily replaced if the worst were to happen. But be warned the combined  inline cable microphone only works in a port that mixes audio and microphone capability, like many smartphone and tablet jacks.