If you are looking for a new Raspberry Pi mini PC project to keep you busy you might be interested in this Raspberry Pi video camera and timelapse recorder which has been created by Jason Birch. 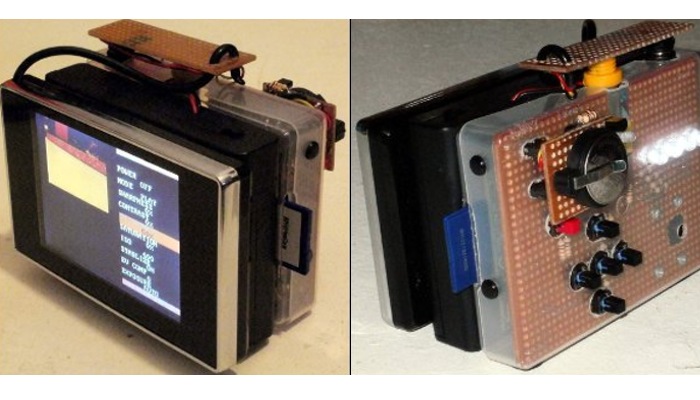 Jason has also designed to Raspberry Pi video camera monitor to automatically power off and save battery power, without effecting the recording of a subject that might be in progress. Jason explains a little more:

“There are four very basic circuits required for this project. The first is a 5V regulator to reduce the 7.2V from the rechargeable batteries to supply the Raspberry Pi. All other parts of the project run from the 7.2V, the LCD monitor and LEDs. The regulator used here is TSR1 2450, and is relatively expensive, but provides much better battery life than some regulators. Optionally a 7805 regulator can be used, is pin compatible and costs very little, but battery life will be reduced by about 20%.”

For more information on the new Raspberry Pi video camera project jump over to the News Download website for details.