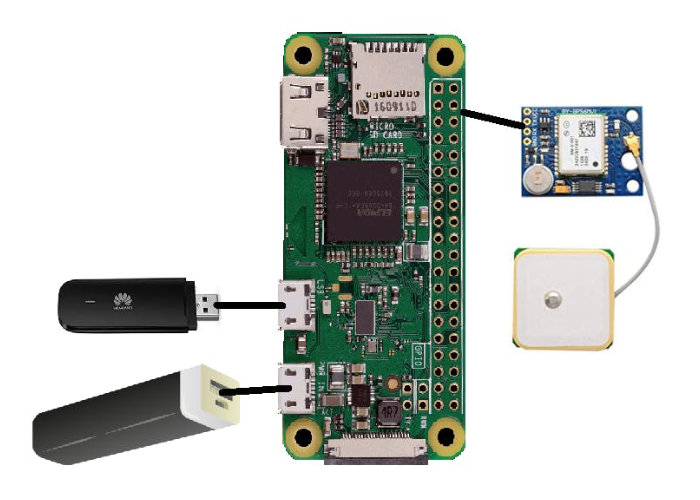 Raspberry Pi enthusiasts searching for a project to keep them busy this weekend may be interested in a new Raspberry Pi tracker and cellular SOS button created by Hackster.io member Dana Mah. The project is classed as an intermediate level built and is expected to take approximately 10 hours to complete.

It’s creator explains more about the project and the inspiration behind it. “My idea for this project is to create a device similar to a medical alert button. This device can be used anywhere there is cellular service. The way I built this is more like a tracker, but to add an actual button would be a minor change. The way it works is once it powered up, there is a cron job that will run a getdata.sh script every 5 mins. This script will call a GPS python script The GPS script will then get the coords, convert it to latitude and longitude in degrees, and out put the values in JSON format. The getdata.sh will then take that JSON output and upload it to Soracom Harvest where it will store the data.”

For more details and full instructions on how to build your very own Raspberry Pi tracker jump over to the Hackster.io website and project page. If you enjoy building Pi projects you might be interested in our comprehensive list of Raspberry Pi displays, HATS and small screens.