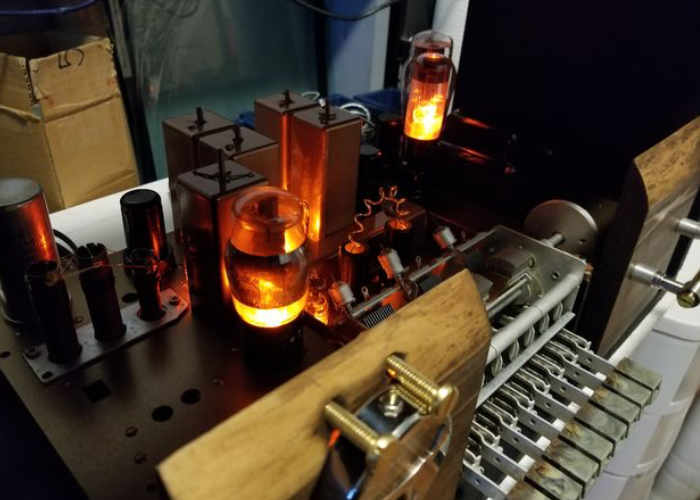 Raspberry Pi enthusiasts looking for inspiration for their next project may be interested in a new steam punk Raspberry Pi radio jukebox which is being created by Matt Van Gastel. Matt has used his great-grandparents’ 1930s Westinghouse as a base for the project and installed a Raspberry Pi, an amplifier HAT, Google Music. 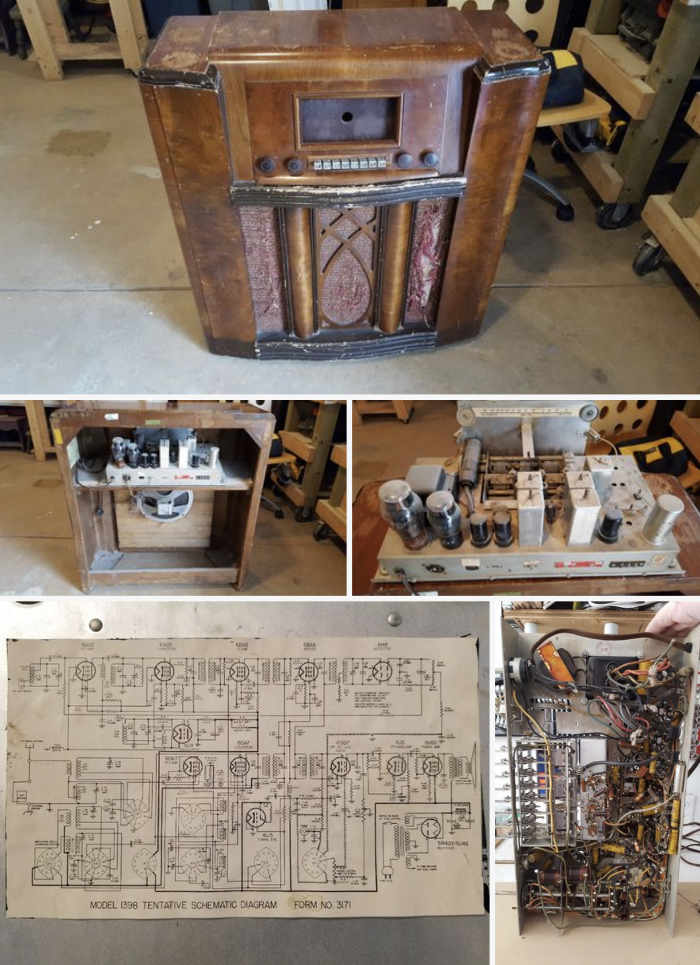 I have seen several different variations of different makers creating some really awesome Pi based radios and jukeboxes. I’ve also been hauling around my Great-Grandparents tube radio for about a dozen years with the intent of revitalizing it in some fashion. Here’s how I took the interesting journey, and hope it will inspire you to to do the same.

This thing has been around as long as I can remember, it belonged to my Great-Grandparents from a long way back. I looked into potentially restoring it, and having a background in radio electronics I figured I could make a go of it. I even found the original schematics glued to the bottom of the base of the main electronics assembly. After doing some research into it though I determined that at best I would probably end up putting more money into it then it would be worth in the end I decided to go another path.

I pulled the main electronics assembly out quite easily, it was held in by a four flat head screws. After I had the full assembly out, I simply had to remove a few more screws to get the base off the main body. I decided to make a Steampunk themed Jukebox based off this main assembly and power it with a Raspberry PI. There was a lot of room available in the base, all I needed to do was remove the old electronics.

Full instructions on how the project was created and inspiration to build your own jump over to the official Instructables website by following the link below. If you enjoy building Pi projects you might be interested in our comprehensive list of Raspberry Pi displays, HATS and small screens.