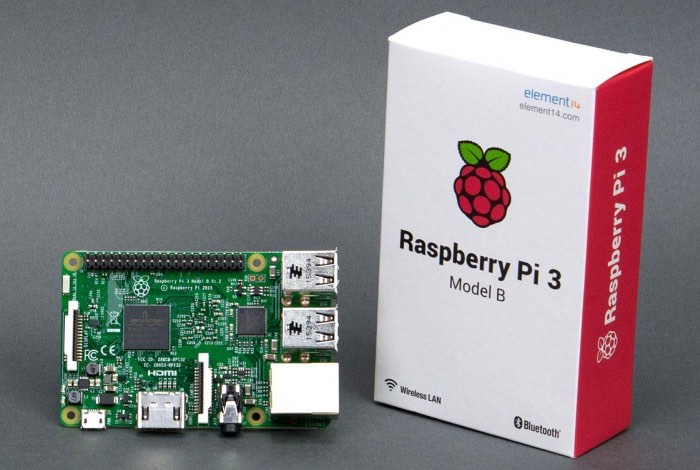 Eben Upton the Founder of Raspberry Pi has today announced that Raspberry Pi Sales have now passed 10 million since it was launched four years ago.

The awesome mini PC which was inspired by the computers of the 1980s including Sinclair Spectrums, BBC Micros and Commodore 64s offers an affordable way to start programming and creating computer powered projects. With the Raspberry Pi cam zero mini PC available for just $5.

Upton explains more about the awesome milestone over on the official Raspberry Pi Foundation website :

When we started Raspberry Pi, we had a simple goal: to increase the number of people applying to study Computer Science at Cambridge. By putting cheap, programmable computers in the hands of the right young people, we hoped that we might revive some of the sense of excitement about computing that we had back in the 1980s.

With this in mind, you can imagine how strange it feels to be able to announce that over the last four and a half years we’ve sold a grand total of ten million Raspberry Pis. Thanks to you, we’ve beaten our wildest dreams by three orders of magnitude, and we’re only just getting started. Every time you buy a Raspberry Pi, you help fund both our ongoing engineering work, and our educational outreach programs, including Code Club and Picademy.