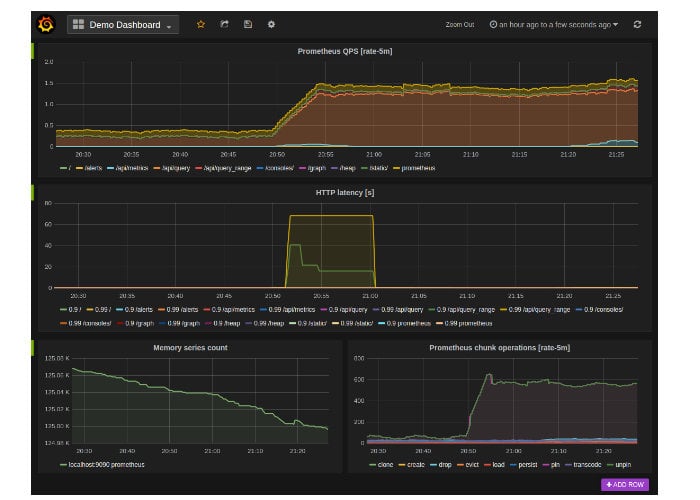 Emmet over at the excellent Raspberry Pi resource website PiMyLifeUp, has created a new tutorial explaining how to correctly install and use the Prometheus monitoring application with your Raspberry Pi mini PC. Prometheus features integrated support for Grafana, allowing you to easily visualize all of the data Prometheus is capturing.

“Prometheus is an open-source systems monitoring and alerting toolkit originally built at SoundCloud. Since its inception in 2012, many companies and organizations have adopted Prometheus, and the project has a very active developer and user community. It is now a standalone open source project and maintained independently of any company. To emphasize this, and to clarify the project’s governance structure, Prometheus joined the Cloud Native Computing Foundation in 2016 as the second hosted project, after Kubernetes.” 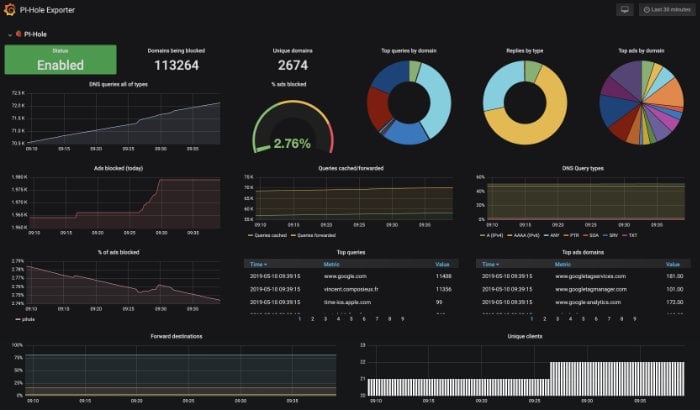 Features of the open source Prometheus monitoring solution include :

– Dimensional data – Prometheus implements a highly dimensional data model. Time series are identified by a metric name and a set of key-value pairs.
– Powerful queries – PromQL allows slicing and dicing of collected time series data in order to generate ad-hoc graphs, tables, and alerts.
– Great visualization – Prometheus has multiple modes for visualizing data: a built-in expression browser, Grafana integration, and a console template language.
– Efficient storage – Prometheus stores time series in memory and on local disk in an efficient custom format. Scaling is achieved by functional sharding and federation.
– Simple operation – Each server is independent for reliability, relying only on local storage. Written in Go, all binaries are statically linked and easy to deploy.
– Precise alerting – Alerts are defined based on Prometheus’s flexible PromQL and maintain dimensional information. An alertmanager handles notifications and silencing.
– Many client libraries – Client libraries allow easy instrumentation of services. Over ten languages are supported already and custom libraries are easy to implement.
– Many integrations – Existing exporters allow bridging of third-party data into Prometheus. Examples: system statistics, as well as Docker, HAProxy, StatsD, and JMX metrics.