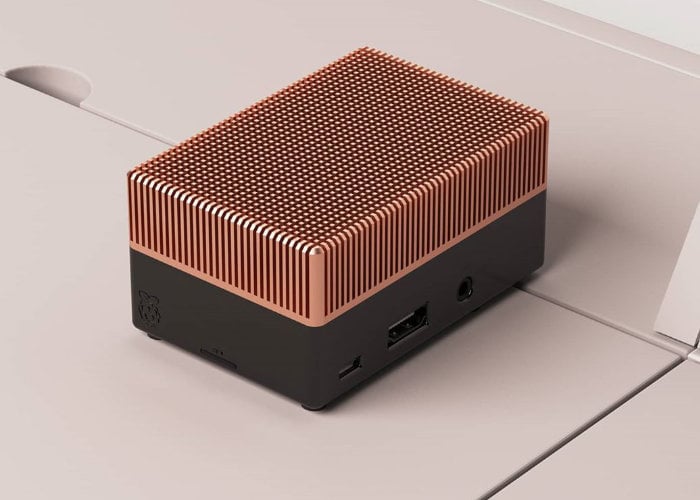 Tadej Logar has rendered a very stylish Raspberry Pi case, with integrated passive cooling thanks to a huge heatsink which forms the upper half of the Raspberry Pi case. “My concept of a Raspberry PI 3 casing. Simple assembly, made out of two solid parts. The top is made out of copper, and it works as a heatsink. Modeled in Inventor, Rendered in 3DSmax + Corona” 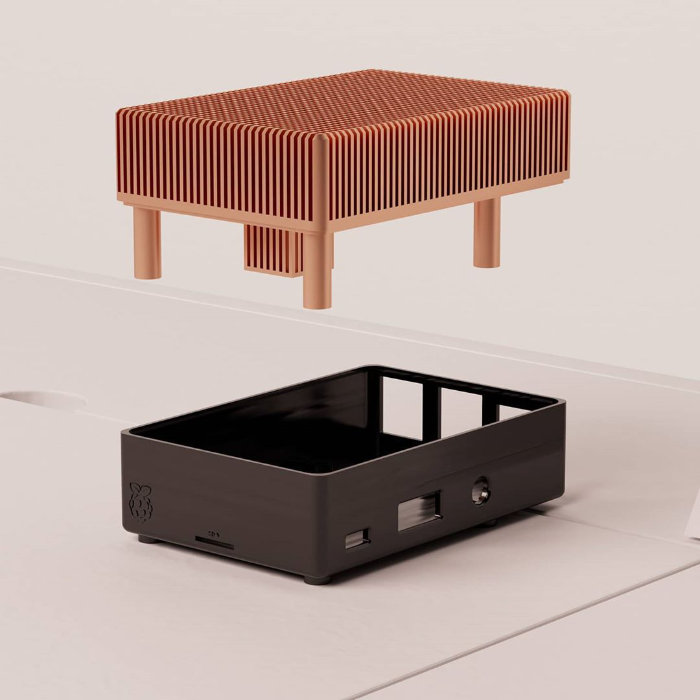 Unfortunately due to the Raspberry Pi case being just a concept that is not available to purchase and no details have been romanced as to whether the case will go into production. But the minimalist two-piece construction of the case has plenty of benefits and will hopefully find a manufacturer capable of producing the unique heatsink to provide the Raspberry Pi 4 with much-needed cooling assistance.

If you’re interested in learning more about which Raspberry Pi OS is the best for your next project or application, you might be interested in the comprehensive list of stable operating systems which are available for the Raspberry Pi, allowing you to build retro gaming consoles, servers, Internet of Things platforms and more.