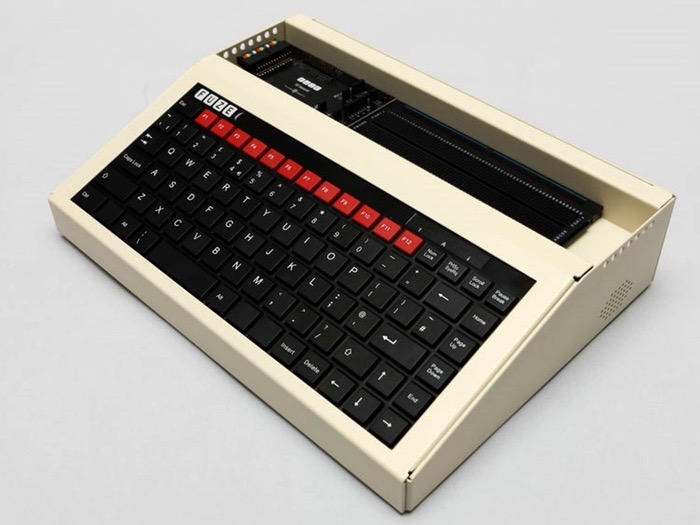 Raspberry Pi owners that might be looking to upgrade their mini PC might like the new special edition Raspberry Pi case and keyboard unveiled by FUZE this week in the form of the FUZE T2-SE which is powered by a Raspberry Pi Model B+. 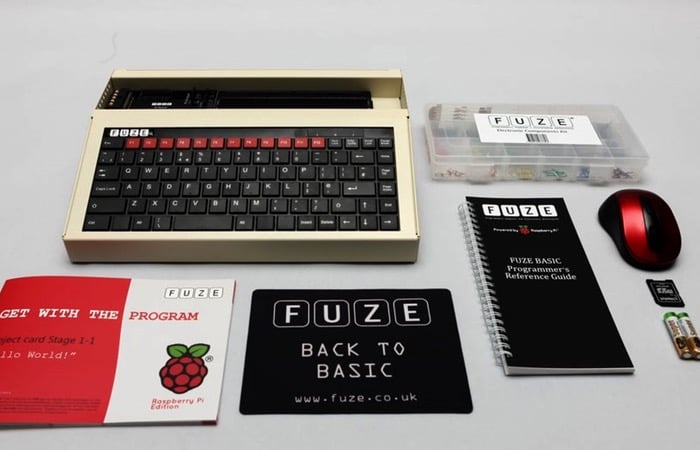 “The FUZE T2 SE is a Special Edition version of the FUZE which pays tribute to the home computers from the 1980’s where ‘home/bedroom coding’ really began.  Fire up FUZE BASIC and the nostalgia comes flooding back only now rather than the 1Mhz – 4Mhz, 16k to 128k RAM, eight or so colours, low resolution and limited sound systems of the time, the FUZE powered by Raspberry Pi runs at a sensibly over-clocked 900Mhz and has half a gigabyte of RAM, millions of colours and incredible sound – add to this the input output features, including analogue.

The FUZE powered by Raspberry Pi provides an ideal, safe and secure Raspberry Pi workstation, retaining all connectivity via the easily accessible back panel. Supplied with a UK Keyboard (USA & German are also available), wireless mouse, mat, pass-thru interface, solder-less breadboard and component kit. For added safety the Fuze protects the encased Pi from electrical damage via the, extended, but protected GPIO.

Supplied with FUZE BASIC, Python and Scratch and a selection of Project Cards (PDF) it has everything to get started in one box.”

For more information on the new FUZE T2-SE jump over to the FUZE website for details and the ability to order.