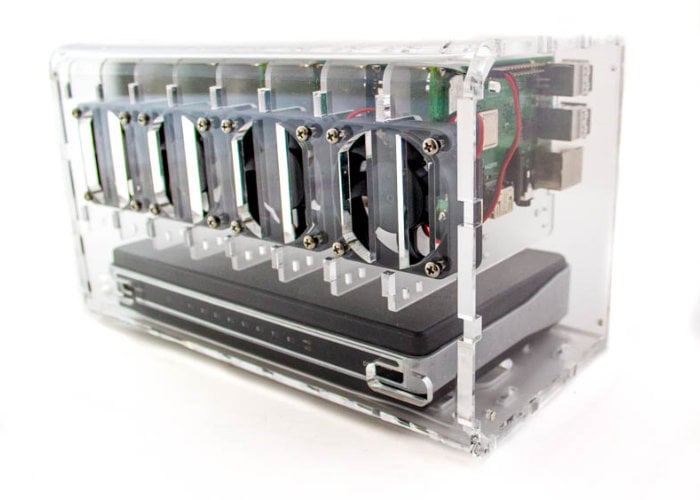 Raspberry Pi enthusiasts interested in building their very own Raspberry Pi cluster of mini PCs may be interested in a new tutorial created by the team over at LearnLinuxTV on building your very own Raspberry Pi Kubernetes cluster. By combining the small mini PC into a cluster you can combine the performance allowing all the computers to carry out the same task and also creating a unique talking point while having a lot of fun. Computer clusters first made an appearance back in the 1960s And some Raspberry Pi clusters have been built with thousands of cores.

“By popular demand, I’ll show you how to set up your very own Kubernetes cluster. But not just any boring old cluster, I’ll show off the process of doing this on the Raspberry Pi platform, which is a cheaper and more energy-efficient foundation for your clustering needs.”

If you are in short supply of Raspberry Pi mini PC systems will be pleased to know to celebrate the mini PCs eighth birthday the Raspberry Pi Foundation has dropped the price of the 2 GB Raspberry Pi 4 mini PC by $10 bringing it down to $35.