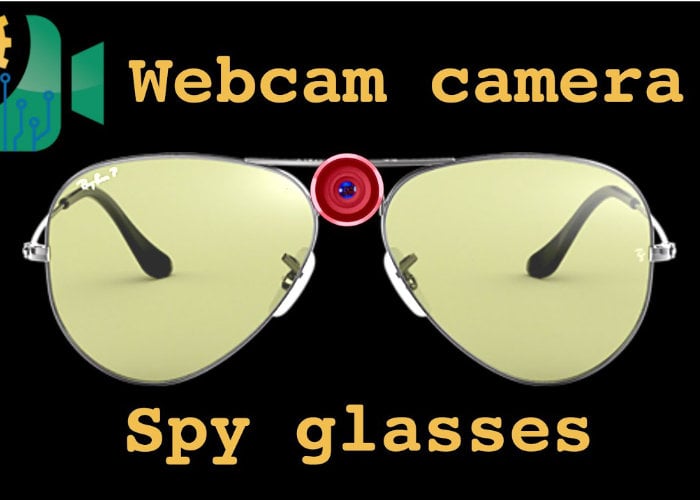 Makers, Raspberry Pi enthusiasts and want to be spies may be interested in these new Raspberry Pi camera glasses created by the YouTube channel “Its Triggy”. Check out the video below to learn how to build your very own DIY spy glasses using a web camera from an old laptop.

If you are interested in learning more about which Raspberry Pi operating system is most appropriate for your next project jump over to our previous article where we list stable major releases of the most popular Raspberry Pi Oses that can be used for a wide variety of projects from gaming consoles to cloud servers.