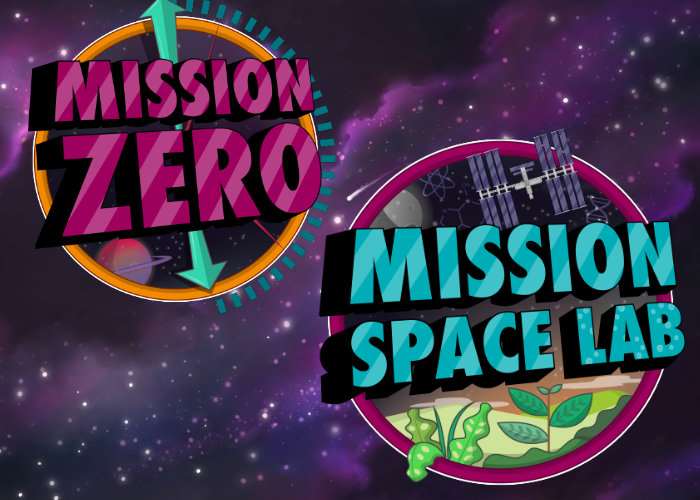 The challenge has been created to search for the next generation of space scientists and takes the form of an annual science and coding competition where student-written code is run on the International Space Station under the oversight of an ESA astronaut.

Check out the video below to learn more about this year’s challenge.

Announcing the 2017-18 European Astro Pi challenge in partnership with the European Space Agency (ESA). It’s open to students from all 22 ESA member countries, including associate members Canada and Slovenia. In Mission Zero, students aged up to 14 write a simple Python program that will display a message on the International Space Station for 30 seconds.

In Mission Space Lab, teams aged up to 19 have to demonstrate their motivation to compete by planning an experiment to run in space. Teams have until 29 October 2017 to register and submit their idea on the Astro Pi website. The selected teams will be notified that they have been accepted by 7 November 2017 and will receive an ESA-branded Astro Pi kit at their school, and the chance for their experiment to run on the International Space Station.