A copy of the rare NES game Stadium Events that was released in Europe during 1988 and in the US in 1997 has been sold for a whooping $41,300 or £27,102 on eBay. The copy was still in its original shrink wrapping and saw bidding climb from an starting bid of $6.16 to its final price. 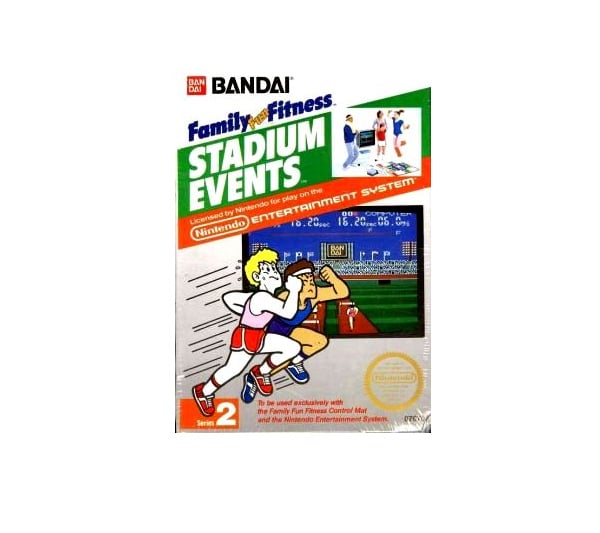 Stadium Events featured an Olympic-style Track and Field competition, with events such as the 100m dash, 110m hurdles, long jump, and triple jump. Modes of play include “Tournament” and “The Olympics”. With race opponents being named after animals, the slowest being Turtle and the fastest being Cheetah.

The original release of the game was not a big success and only a few copies of the game were ever produced. Time to search your attics.